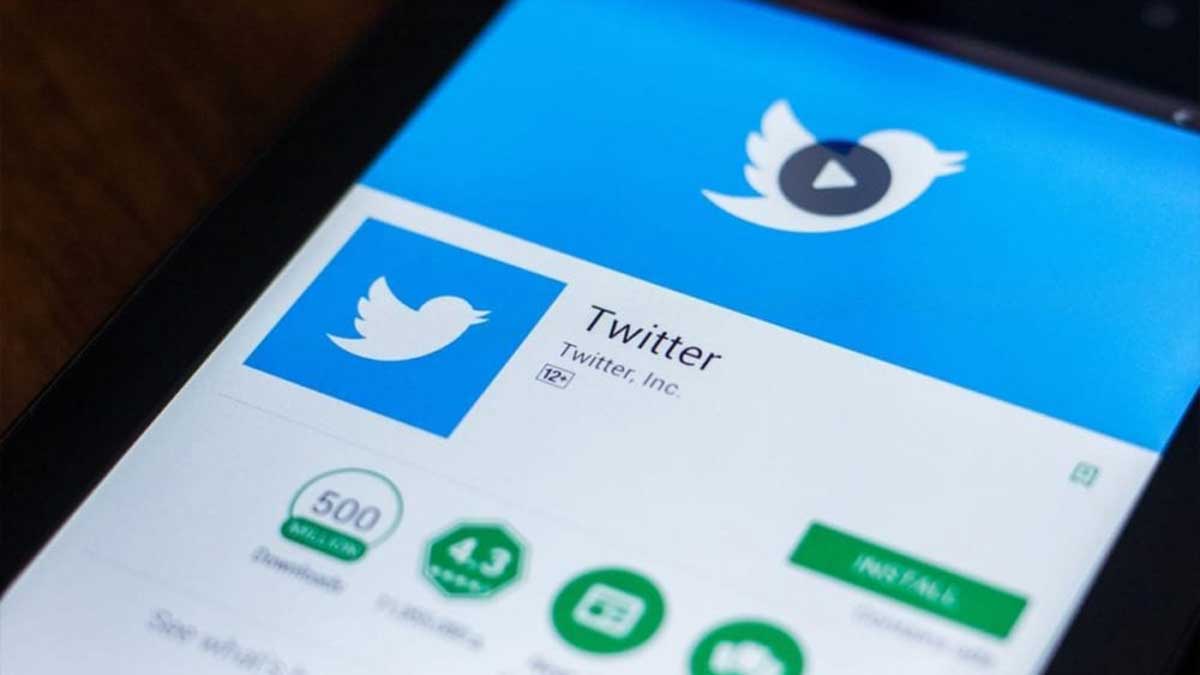 For several of its services, Twitter has been experimenting with a paid subscription model. Twitter Blue is the provisional moniker given to the new $2.99 per month service, according to app analyst Jane Manchun Wong.

Undo Tweets will be available, as well as bookmark collections. Wong anticipates a tiered subscription plan for the service, which will be less congested and more of a premium experience for the highest paying members. Twitter refused to respond on Twitter Blue, claiming that the company does not unveil new products until they are released.

Twitter is also working on tiered subscription pricing model, with one tier having more paid features than the other

The “Undo Tweet” button that may be rolling out with Twitter Blue is probably what most people want, as it’s the closest to having an edit Tweet button.

Twitter, the social media platform, has made plenty of new product announcements in recent weeks, including updating its alerts for possibly offensive tweets, improving photo-cropping to allow “taller” images to fully present in user feeds, adding Android user search ability to search their direct messages, and a Tip Jar feature that allows users to donate to some creators, journalists, experts, and other people.

Scroll, a $5-per-month membership service that removes advertisements from participating websites, was recently obtained by Twitter. According to Twitter, the Scroll announcement will be followed by Nuzzel, a scroll service that gives users daily updates on the top stories to their Twitter feeds.

Scroll’s previous CEO, Tony Haile, who now works on Twitter’s product team, tweeted the day his firm was bought that Scroll would “integrate into a bigger Twitter subscription in this year.”

An ad-free experience, as well as editable tweets, would be among the features of a premium Twitter Blue package.

There’s no information on when a premium paid version of Twitter will be available, or what features it would include. However, the future of Twitter appears to be vibrant and thrilling.