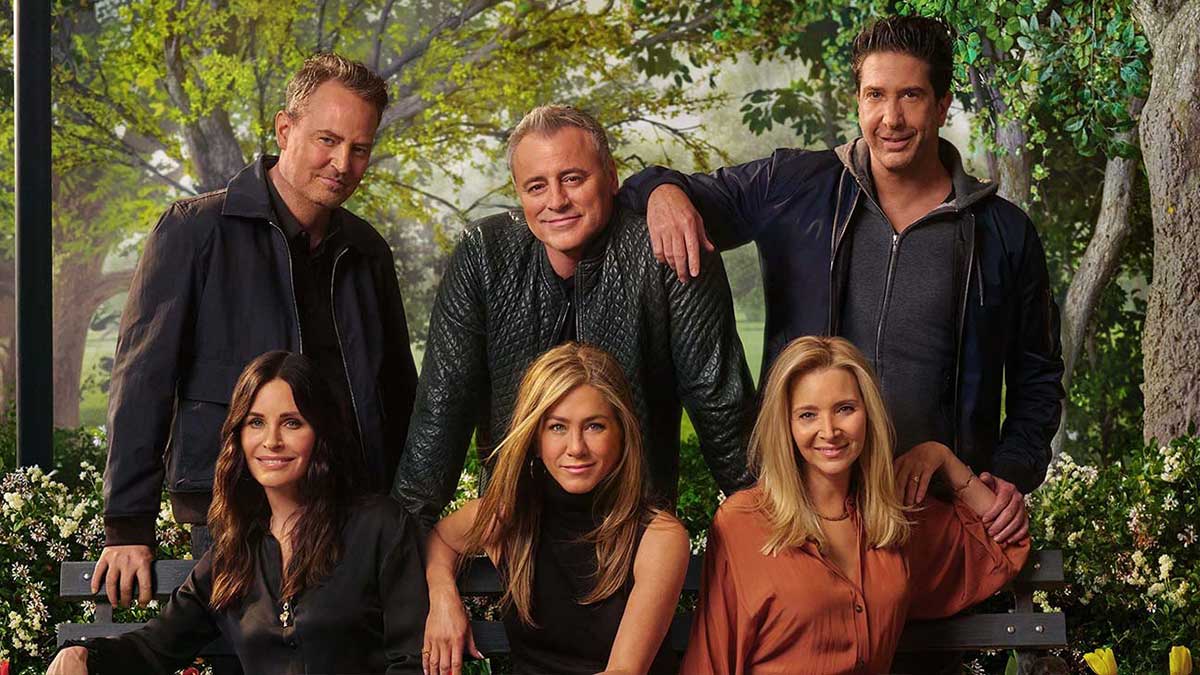 Get ready to laugh, cry and reunite with millions of people who are reacting to the highly anticipated Friends reunion after HBO Max on Wednesday released the full trailer of the show.

HBO Max released a first full-length trailer for the upcoming television special, which will bring together all six cast members ― Aniston, Courteney Cox, Lisa Kudrow, Matt LeBlanc, Matthew Perry and David Schwimmer ― for the first time on screen since the NBC sitcom aired its final episode nearly 20 years ago.

“It was so unbelievable, so emotional,” she said on “The Ellen DeGeneres Show.”

It’s an unscripted reunion, and it’s the first time we’ve all been on Stage 24 in, I don’t know how many years. Is it only 15 years? Is it only 17 years old?

“It was fantastic. It was a lot of fun. We were introduced to a plethora of exclusive surprises, which was awesome. It was really.”

However, she isn’t the only one who has teased a major surprise aspect to the reunion, as David Schwimmer, who played her on-screen brother Ross, also recently revealed that they are working on something exciting for fans.

“I’ll be David,” he said when asked whether he’ll be in character or present as himself at the Friends reunion. We are not in character and nothing is scripted.” We’re all ourselves, except for one part that I don’t want to reveal, but we’re all reading something.”

“I should have [studied] old seasons, but I just haven’t been able to bring myself to catch up on the 236 shows,” he adds jokingly. Over the next five days, I think I’ll have to watch a lot!”

Meanwhile, Jennifer Aniston stated earlier that the postponed reunion special would be “much more thrilling” as we got more time to concentrate on Friends reunion season.

“You know what?” she said. We’ve also had more time to make things even more exciting and enjoyable than it would have been otherwise.” As a result, I prefer to see it as a half-full glass that it was postponed. Let’s face it, we’re not going anywhere. Sorry, but you’ll never be able to get rid of ‘Friends.’ Guys, you’re stuck with us for the rest of your lives.”