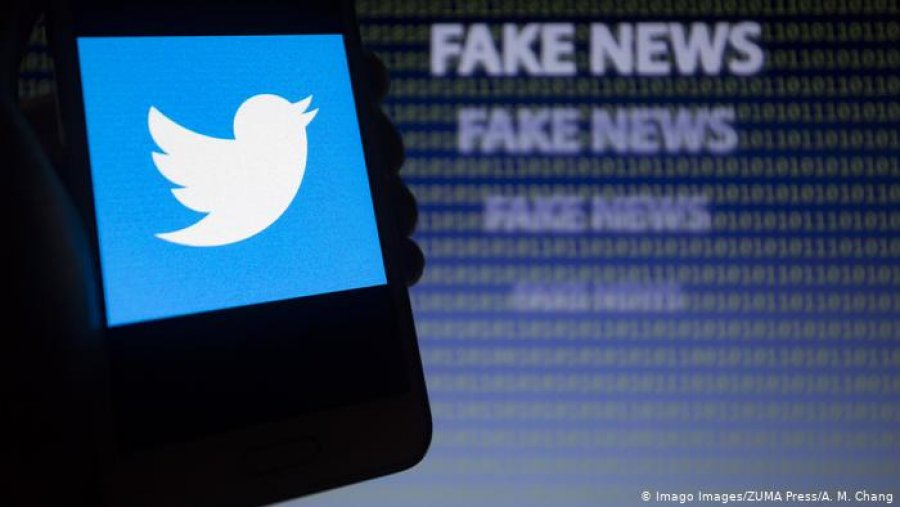 Twitter has suspended a plethora of accounts believed to be backed by the Chinese government for spreading misinformation.

Fighting with the negative agenda, Twitter laid down three separate state linked information operations that were against a San Francisco based Social Media company, whose main target was to spread misinformation related to coronavirus and boost political differences. It was reported that this run was backed by the People’s Republic of China.

According to an international news agency, Twitter suspended around 173,750 accounts related to the People Republic of China’s government workers who kept on sharing disinformation about coronavirus handling in China. At the start, Twitter was unable to track down the huge network intentions before getting banned. As they were tweeting in their official language which is Chinese and the content of the tweet was always favorable to the Chinese ruling party along with misleading information on the subject of Hong Kong politics.

Around 150,000 accounts shared the content while the remaining 23,750 assisted with likes and retweets. Twitter called it the core group. Although these figures are not normal in order to change the perspective of anyone but in a volume against Twitter, it is not so much. Twitter added that the campaign did not go through well as the followers of the accounts were not at a high level and there was also low engagement.

Twitter did not just reveal a linkage with China but publicized that social media company is also tied to Turkish and Russian governing party. Through accounts, the efforts were made to promote Vladimir Putin’s party and while on the other side endorsed the Turkish Conservative Party’s political narrative.