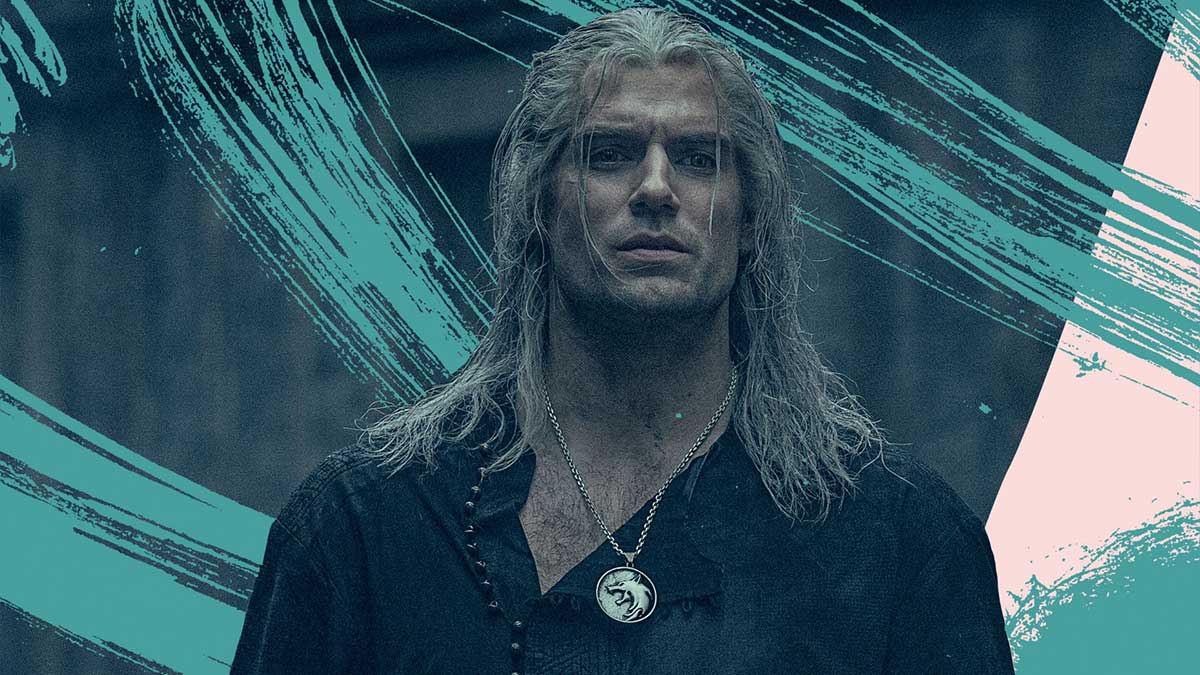 Netflix has announcing that The Witcher show starring Henry Cavill is getting a third season, while also announcing a second anime film and oddly, a spin-off aimed at kids and families too.

Netflix announced at their Tudum event that The Witcher will be extended for a third season and expanded into a giant franchise. We don’t have any additional information yet, so we don’t know when we may expect it.

The streaming service also announced that The Witcher would be expanded with a second anime picture and, shockingly, a series aimed towards families and children.

Toss a coin to our growing Witcher universe! We can officially announce The Witcher Season 3, along with a second anime feature film, and a new Kids and Family series set in the world of The Witcher. pic.twitter.com/E032fDAXYx

The announcements add to Netflix’s ever-expanding Witcher content lineup. Netflix also debuted new clips from the second season, as well as a behind-the-scenes peek at The Witcher: Blood Origin, the upcoming live-action prequel series, at the event.

The Witcher: Nightmare of the Wolf, the first anime spinoff, was released in August, and the first season of The Witcher was extremely popular.

The programmes may also help to maintain interest in the popular video game franchise, which is set to get its own big moment soon: The Witcher 3 is getting a next-gen upgrade, with developer CD Projekt Red aiming for a late 2021 release date.

Meanwhile, one of Netflix mostly viewed series The Witcher’s  season 2 will stream on 17th of December. The streaming giant also released some new footage from Witcher’s second season.