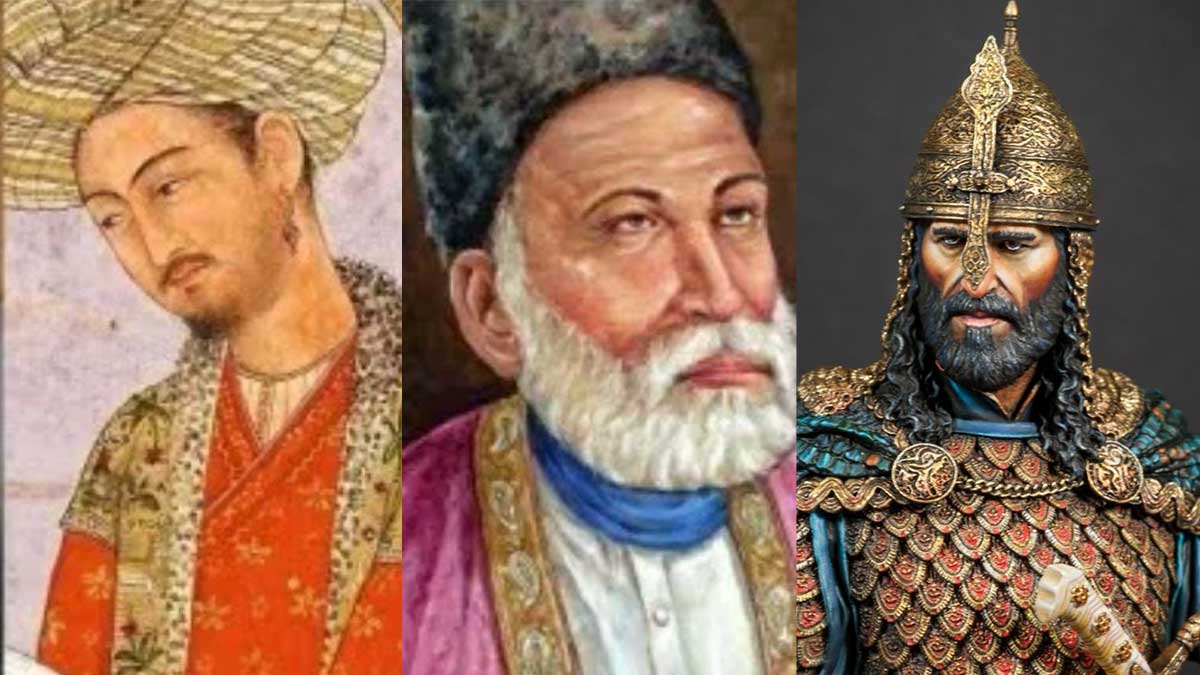 PTV is going to make a new drama series on the life of Mizra Ghalib and Mughal Emperor Babur, the drama will be made in collaboration with Uzbekistan.

Minister for Information and Broadcasting Fawad Chaudhry has announced major changes in PTV. Apart from making the channel high definition, Chaudhry is also facilitating young filmmakers to join the industry. With this, he has announced a new series on the life of Mizra Ghalib and Mughal Emperor Babur.

Now, taking to Twitter he has announced, “After PTV News, we are revamping PTV Sports and Entertainment.” Chaudhry then disclosed that PTV is in the process of making a TV series on Mirza Ghalib and the founder of the Mughal Empire, Babur.

“PTV will make an elaborate drama series on [Mughal emperor] Babar and poet Mirza Ghalib in partnership with Uzbekistan and Pakistan,” he added, assuring that preliminary preparations were underway.

Turkey and Pakistan to co-produce series on Salahuddin al-Ayyubi

Moreover, it was also revealed earlier that Turkey and Pakistan are set to co-produce a television series on the life of Salahuddin al-Ayyubi, a revered Muslim general popularly known in the West as Saladin. The series will be featuring actors from both countries, will be shot in Turkey and is planned to have three seasons.

The channel’s managing director informed that the institution has increased its annual revenue to Rs11 billion, of which its annual expenditure is now between Rs 7 billion to Rs 8 billion. He further guaranteed that PTV broadcasts would be digitalized by December 2021.

The channel’s managing director went on to relay that no investment had been made in the last 15 years for the provision of modern technology to PTV. “We are trying to make PTV a world-class organization with a minimum budget so that PTV can be transformed into the voice of the nation, internationally,” he shared.