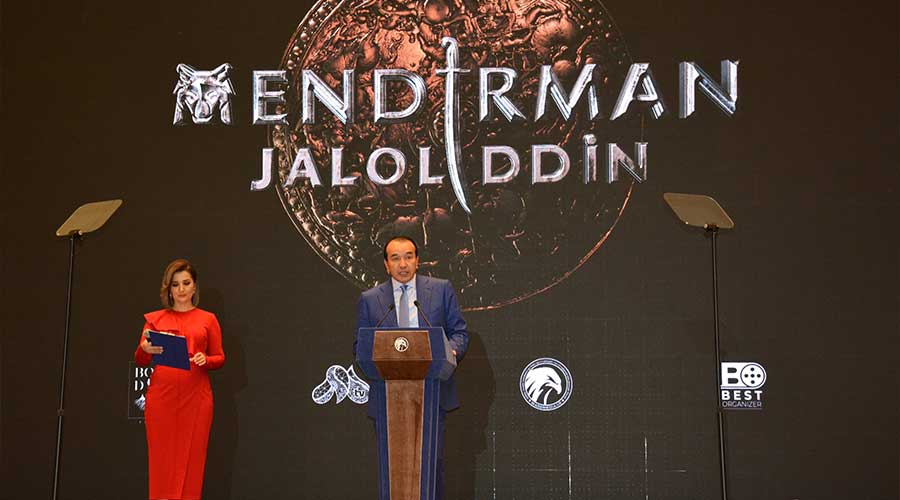 The universal acclaim of Dirilis Ertugrul could not have been achieved without producer Mehmet Bozdag who created it and he recently announced a new historic TV series on former Turkic ruler Jalal ad-Din Khwarazmshah that will be aired in January in Turkey.

“It will create a great impact worldwide,” Mehmet Bozdag told Turkish media at the series premiere held in Uzbekistan earlier this month. He added that the work over his new project was started two years ago after the Uzbekistan government approved their request for the show. He told the agency that 13 episodes have been shot and completed.

Furthermore, he said that with the series he tried and “offer a new perspective in terms of cinema language,” but did clarify that the work was an “original concept”. He said, “We tried to present Uzbek culture, geography, and history of the Transoxianan region in this series,” he said.

The Ertugrul producer went on to say that his new project on Jalal ad-Din Khwarazmshah has already high demand because of his prior project Resurrection Ertugrul, which was a worldwide hit.

The last ruler of the Khwarazmian Empire was successful in initially defeating the Mongol army in 1221 but could not sustain the invasion and fled to Anatolia. However, in Anatolia, he was defeated by the Sultan of the Anatolian Seljuks Ala ad-Din Kayqubad. Some historical accounts say he was later killed by nomad Zazas.