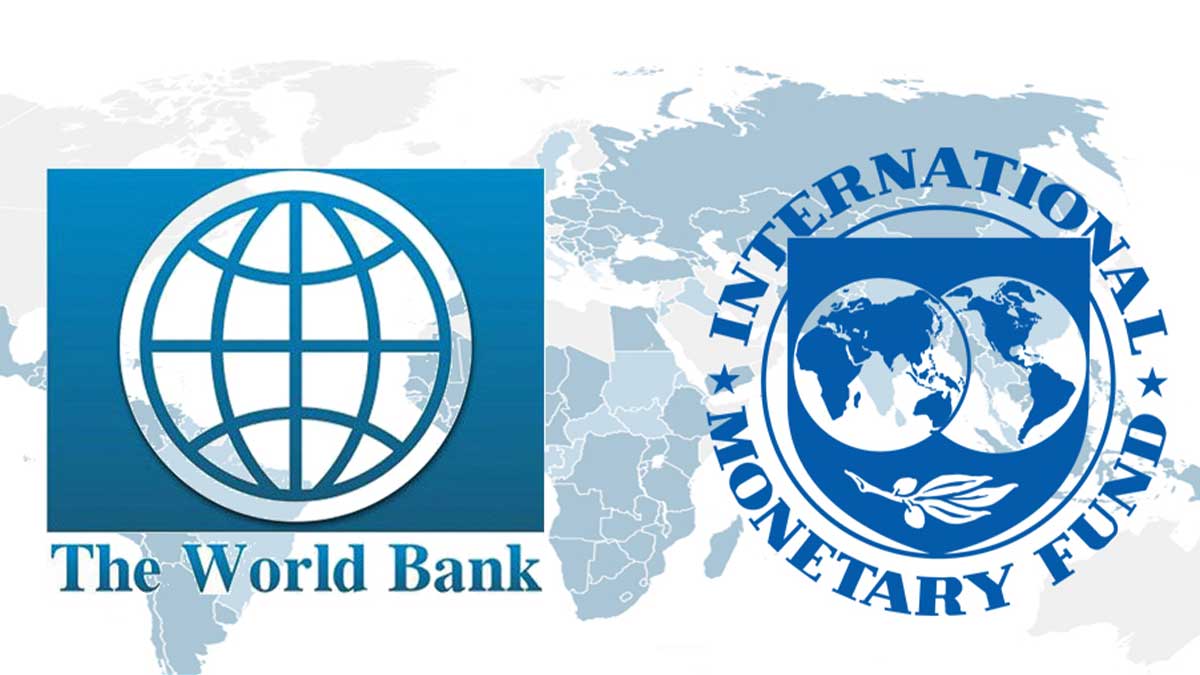 Despite the fast-changing circumstances in Afghanistan, World Bank President David Malpass has praised Pakistan’s assistance in rescuing and temporarily relocating their workers and families from Kabul.

The World Bank appreciated the assistance with expedited visa processing, safe transportation from Kabul to the airport, and the chartering of a Pakistan International Airlines plane to transport the workers and their families to safety.

According to an internal staff document sent on Friday, the World Bank’s Kabul-based workers and their immediate families have been safely evacuated to Islamabad.

Since the Taliban gained control of Kabul earlier this week, the World Bank has remained silent on the condition of its activities and engagement in Afghanistan.

According to a report by Radio Pakistan, 350 individuals arrived in Islamabad from Kabul on a special Pakistan International Airlines flight, including Westerners and Afghans working for the World Bank and other international organizations.

Earlier, the International Monetary Fund (IMF) has thanked Pakistan for providing “exceptional assistance” in evacuating its staff from Kabul, a little over a week after the Taliban seized control of the Afghan capital last week.

#Pakistan's efforts at the highest levels were absolutely critical to the safe and swift evacuation of IMF staff and their families from #Afghanistan.

My heartfelt thanks to @ImranKhanPTI for Pakistan's exceptional assistance in very difficult circumstances!

IMF Managing Director Kristalina Georgieva took to Twitter to say that Pakistan’s efforts at the highest levels were “absolutely critical” to the evacuation of IMF staff and their families from Afghanistan.