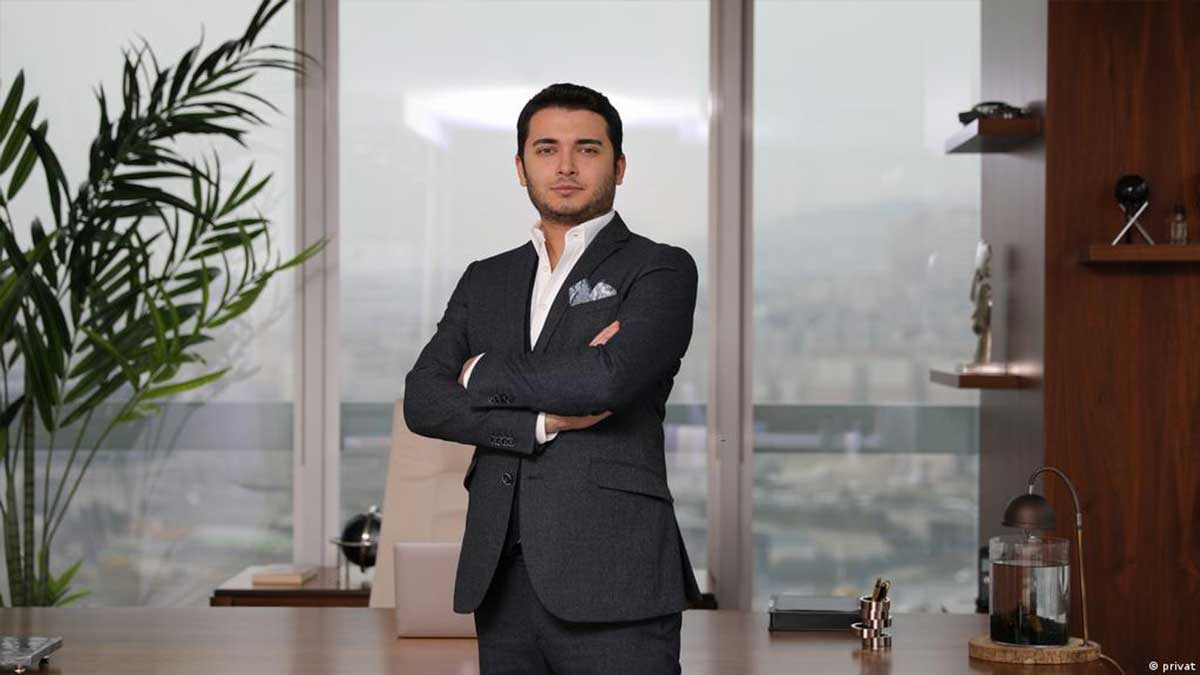 An international arrest warrant has been released for the operator of a cryptocurrency trading platform in Turkey. Faruk Fatih Ozer, according to state media, escaped to Albania with an estimated $2 billion from 391,000 investors.

Mr Ozer referred to the accusations as “baseless” and claimed that he is in Albania for business meetings.

Andalou announced that the Turkish justice ministry had started legal proceedings to demand Mr Ozer’s arrest and extradition from Tirana, Albania, and that Interior Minister Suleyman Soylu had spoken to his Albanian counterpart on the phone.

After receiving a request from Ankara, Interpol released a red notice for Mr Ozer on Friday.

In an effort to shield their investments from a steep drop in the value of the local currency, the lira, an increasing number of Turks are turning to cryptocurrencies. The Turkish cryptocurrency sector, on the other hand, is unregulated.

Turkey announced last week that starting on April 30, it would prohibit the use of cryptocurrency to pay for products and services.

On Wednesday, Thodex sent out a cryptic message stating that it will take five days to manage an undisclosed outside investment. Trading was then halted.

Investors began to contact authorities, with complaints against Thodex near over 1,160 percent from the previous week.

Turkish security officials released a picture of Mr Ozer, who is believed to be 27 years old, at Istanbul Airport on his way to an unknown destination on Thursday.

Intelligence sources later reported that he had been in Albania since Tuesday.

He said he was in the United States for meetings with international cryptocurrency investors and would travel back to Turkey “in a few days” to “cooperate with judicial authorities so that the truth can be revealed.

The police then raided the company’s offices in eight separate Turkish cities, including Istanbul, on Friday, seizing computers and digital materials.

They had warrants out for 78 suspects in all, and they have so far arrested 62.

Mr Ozer’s bank accounts have also been frozen by officials.