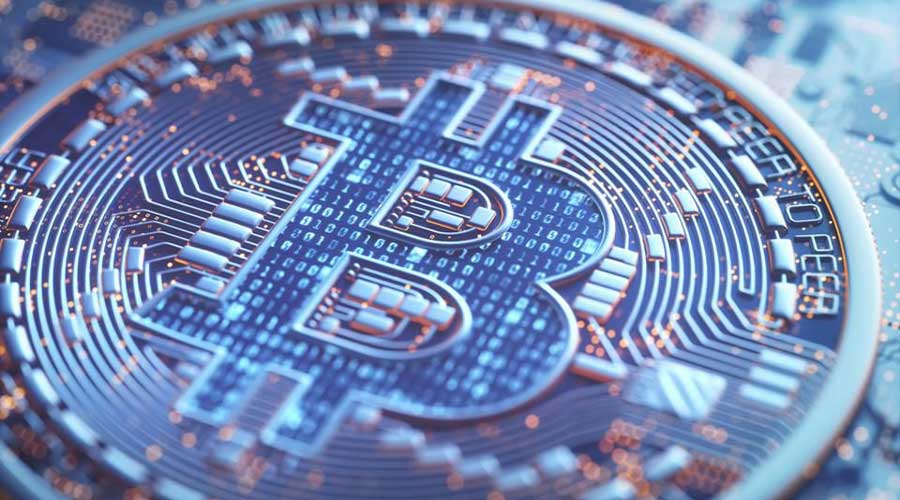 The Securities and Exchange Commission of Pakistan (SECP) has decided to release a directive framework for guideline and monitoring of the digital and virtual assets which includes cryptocurrencies in order to resist the misuse of virtual currencies in Pakistan covering a global market value of over EUR 7 billion globally.

To deal with this matter, the regulatory body has drafted a document in order to legalize the Digital Assets Trading Platforms in Pakistan. This is the first time a governing body ever took an initiative to legalize the virtual currency in Pakistan.

It is seen as a change in policy after SECP in September instructed all companies and Limited Liability Partnerships (LLPs) to stop dealing and investing in cryptocurrency.

As per SECP the digital assets commonly known as virtual assets and cryptocurrency are the start of a new era of digital finance and demand innovative regulatory actions and approach by the regulators across the globe.

The objective behind the regulatory framework is to support financial inclusion efforts and the progression of the high-tech invention in an accountable and balanced way, which confirms the safety and efficacy of the capital market and its institutes such as, investors and consumers protection, combat the evasion of exchange control rules and regulations, minimalize opportunity for regulatory arbitrage, money laundering, financial frauds, illegitimate monetarist flaws, and financial terrorism.

A unified agreement has not emerged in regards to give a proper definition to digital assets, as the digital assets are handled separately by regulatory bodies all over the world. The world is divided as some believed to give a major importance to the operational view of digital assets while some adopt an approach to describe them to be able to make the protocols robust in order to lessen anti-money laundering, tax evasion, and terrorist financing for their perspective jurisdiction.

Therefore, SECP stated that there is a need to form a strategy to regulate the Digital Assets in Pakistan, driven by following:

The first one is to regulate and limiting new products as per their current regulation system, and may in some cases even involve complete prohibition. By following this technique, innovators are obliged to adjust to the dominant regulatory environment.

The second one is based on the estimation of ‘let-things happen’ approach, a free float method which is defined by the Commodity Futures Trading Commission as the ‘do-not harm’ approach, where financial sectors are measured as dynamic and the associated need to revolutionize is strongly highlighted.

There are two kinds of Digital Assets described by SECP

The Utility Tokens are particularly designed to use for a specific purpose, typically within the platform for which it was created. The payment option to purchases anything within platform is the most common usage of Utility Token.

The Token allotted with some investment dimension over a preliminary security offering is known as Security Token. These kinds of tokens have more resemblances to financial instruments than to cash. The Security Tokens should be believed as an asset which offers the rights of ownership, authority to share in future profits or cash flows, or payment of a specific sum of money such as dividends.