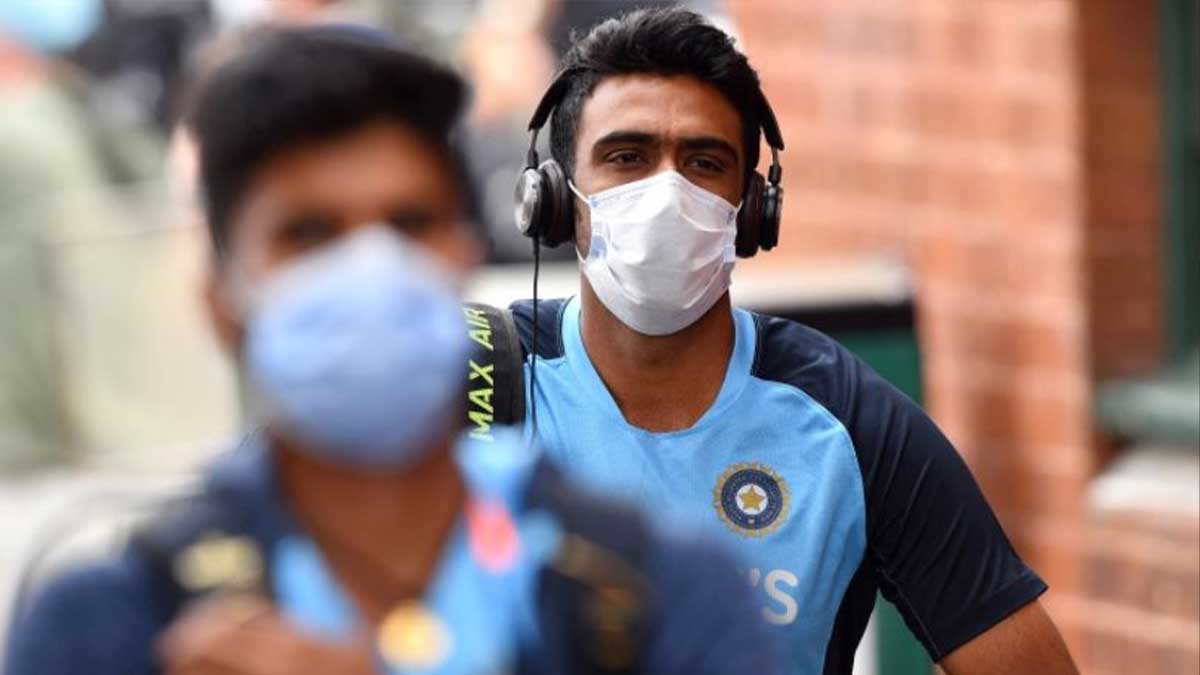 Despite the fact that many players have tested positive for Covid-19 during the ongoing Premier League (IPL) event in India, the organizers have stayed quiet about the worsening condition, refusing to identify those who have been affected by the virus.

Due to the deteriorating coronavirus situation in the virus-affected area, Indian newspapers have also refused to cover the IPL.

Indian media outlets have started to stop covering the IPL, arguing that commercialism is taking precedence in a life-or-death situation.

The campaign to end the IPL during Covid surge has gained momentum on social media.

Players from all over the world compete in the league, including England, Australia, and New Zealand.

Kane Richardson and Adam Zampa have pulled out of the Indian Premier League.

Due to some personal reasons, two Australian players announced on Monday that they would not compete in the IPL 2021, the league’s latest setback.

According to an official statement, Royal Challengers Bangalore’s Kane Richardson and Adam Zampa have decided to quit from the current season and moved back to Australia.

Meanwhile, Delhi Capitals player Ashwin Raavi announced on Twitter that he will not play in the IPL this year to support his family to deal with the coronavirus outbreak.

“If things go well, I hope to be able to play again.” Thank you, @DelhiCapitals,” the cricketer expressed his gratitude on Twitter.

I would be taking a break from this years IPL from tomorrow. My family and extended family are putting up a fight against #COVID19 and I want to support them during these tough times. I expect to return to play if things go in the right direction. Thank you @DelhiCapitals 🙏🙏