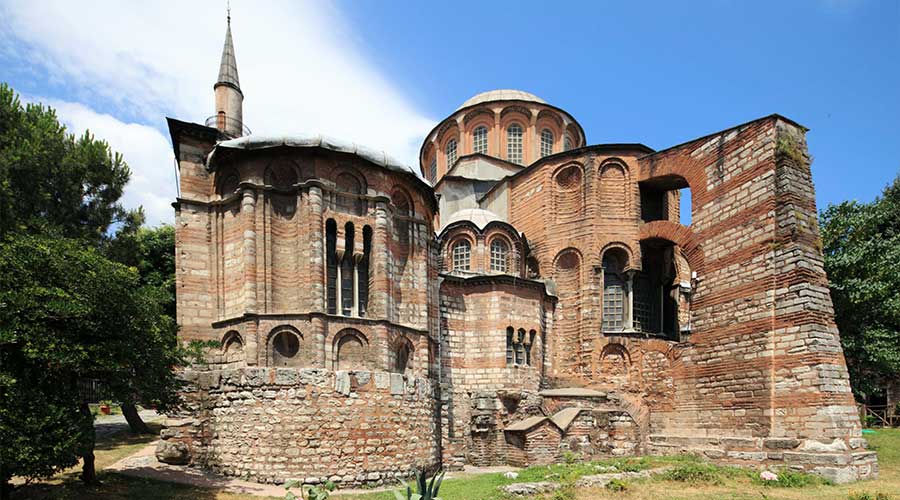 On Friday, President of Turkey Recep Tayyip Erdogan ordered to re-convert yet another Orthodox Chora church now museum into a mosque.

A few days after Turkish president took the final step to convert a museum into the mosque Hagia Sophia that was once a church, now has ordered another church to be converted into a Mosque.

His efforts win many people’s hearts as it was meant to galvanize his more conservative and nationalist supporters at a time when Turkey is facing a tough time due to coronavirus pandemic and has been highly affected economically.

The conversion of the Chora church to mosque by Turkey can be an unfriendly act towards many non-Muslims, as the Greek foreign ministry called the decision “yet another provocation against religious persons everywhere” by the Turkish government.

The Holy Saviour in Chora was a medieval Byzantine church. It was decorated with 14th-century frescoes of the Last Judgment which was the treasure for Christians. It was then converted into Kariye Mosque half a century after the 1453 conquest of Constantinople by the Ottoman Turks. Then after World War ll, this mosque was converted into a museum when Turkey has pushed ahead with the creation of a more secular new republic out of the Ottoman Empire.

Many American art historians tried to restore the original mosaics of the church. In 1958, it was opened up for public display. However, President Erdogan emphasized to again transform it into the mosque that once Ottoman Empire conquered and in 2020 his idea has been accepted, Turkey’s top administrative court approved the museum’s conversion into a mosque in November.

French tourist Frederic Sicard said, “It’s a place steeped in history which holds a lot of symbolism for a lot of different people. For me, [these conversions] are a little difficult to understand and to follow. But we would visit if it were a mosque. We might just have to arrange visits around prayer times.”