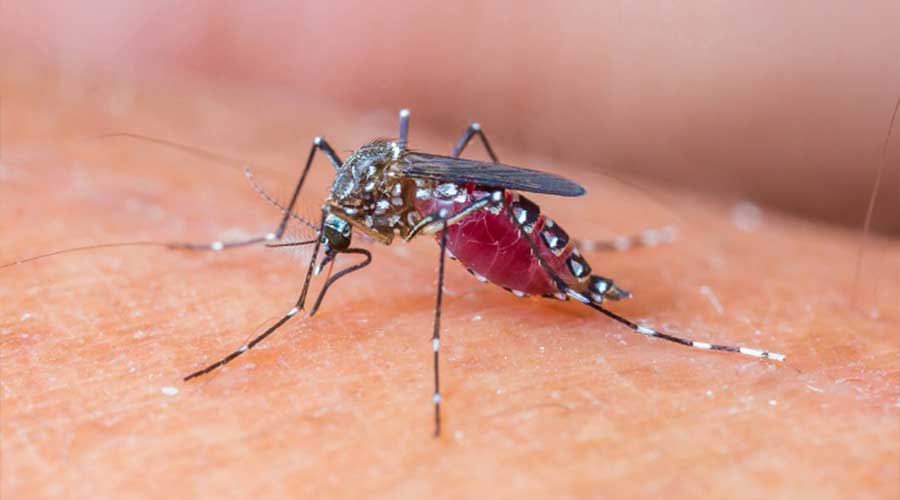 Different teams of departments of Civil Defence Department (CDD) visited various areas of Rawalpindi to check the condition of dengue larvae and they were found in many places of Rawalpindi. Despite the fact that these areas were previously declared clear by teams of Rawalpindi development authority.

Department of health and Rawalpindi Development Authority both had presented the report to the deputy commissioner that these areas were free from dengue larva. On the basis of this report, the home department Punjab directed the civil defense department as a third party to visit and check the cleared areas again.

Interestingly, the staff of the health department also accompanied the teams of civil defense.

Deputy Commissioner Anwar-ul-Haq showed extreme displeasure over the report, presented by the teams of civil defense. RDA also cleared a big housing society at Fatah Jang road, Rawalpindi but thousands of dengue larvae were found in this society too.

Surprisingly there took place many meetings before the start of monsoon season to make an effective dengue control programme in the district. All the concerned departments like health departments, Rawalpindi development authority, etc were strictly directed to arrange the proper system of sanitation at all the areas of the district along with the spray.

The report of the department of civil defense astonished the senior officials of the district.

It is required that arrangements of sanitation and spray on these areas may be done on high urgent basis.