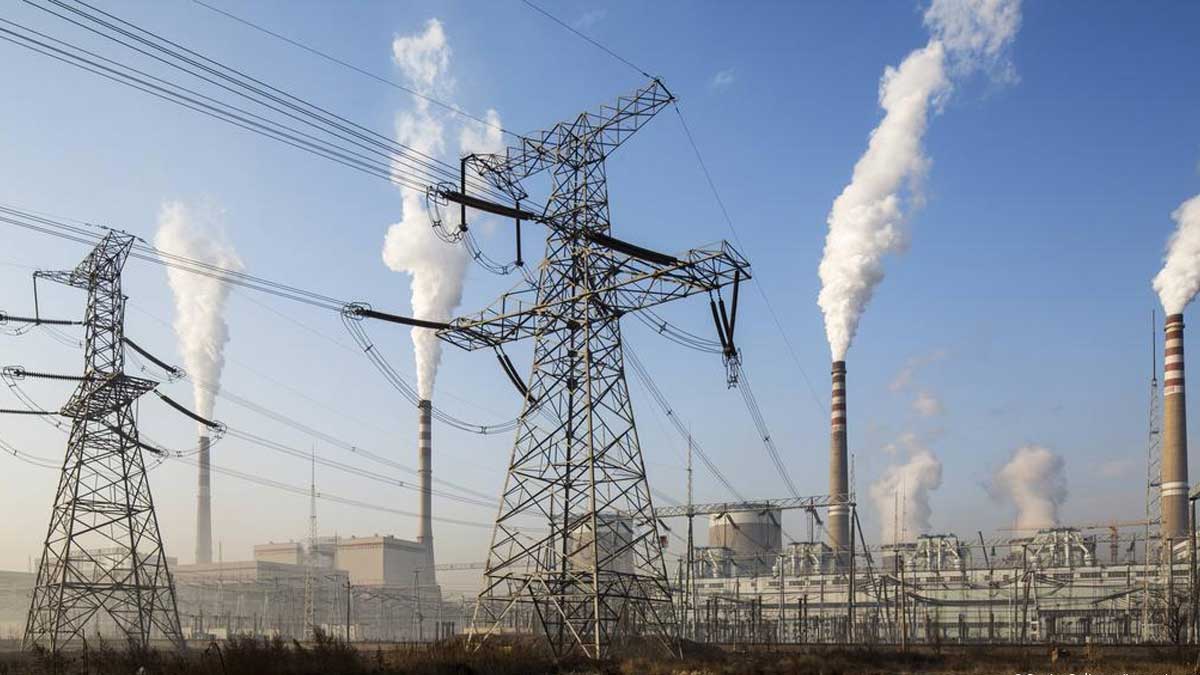 The test run of two 900MW power plants, Lucky and Thar Energy Ltd has paved the way for the launch of their commercial operations.

According to the sources, as soon as the generation touches the figure of 400 MW, the testing of 660 kV Martiari-Lahore High Voltage Direct Current transmission line would be carried out on full load/installed capacity.

The line is evacuating power from the plants in AC (Alternate Current) mode, converting it in DC (Direct Current) through a convertor station at Matiari, and supplying it to Punjab in AC mode after converting it at converter station, near Lahore.

Now the test run of two 900 MW power plants, namely Lucky and Thar Energy Limited has started. It is expected that their full operational activities would start in a month. A letter, issued by National Power Control Centre says, “In the southern region, the commissioning of Luck Power Plants (600MW) and Thar Energy (300MW) is underway at the moment.”

After the addition of these power plants, the total production of electricity in the South region will be 5,530 MW. Moreover, at the time when Jamshoro Power Plant will start producing the electricity, total electricity, produced by the Southern power plants will touch the figure of 5,830 MW.

One of the important objectives of the present government is to enhance the level of the country’s economy with special reference to the industrial activities, the need for generation of additional electricity in the country is unavoidable.

Apart from the big projects such as Diamer-Bhasha Dam and other hydropower plants, it is likely that some other power plants will start soon so as to meet the increasing demand for electricity both by the domestic and commercial users.