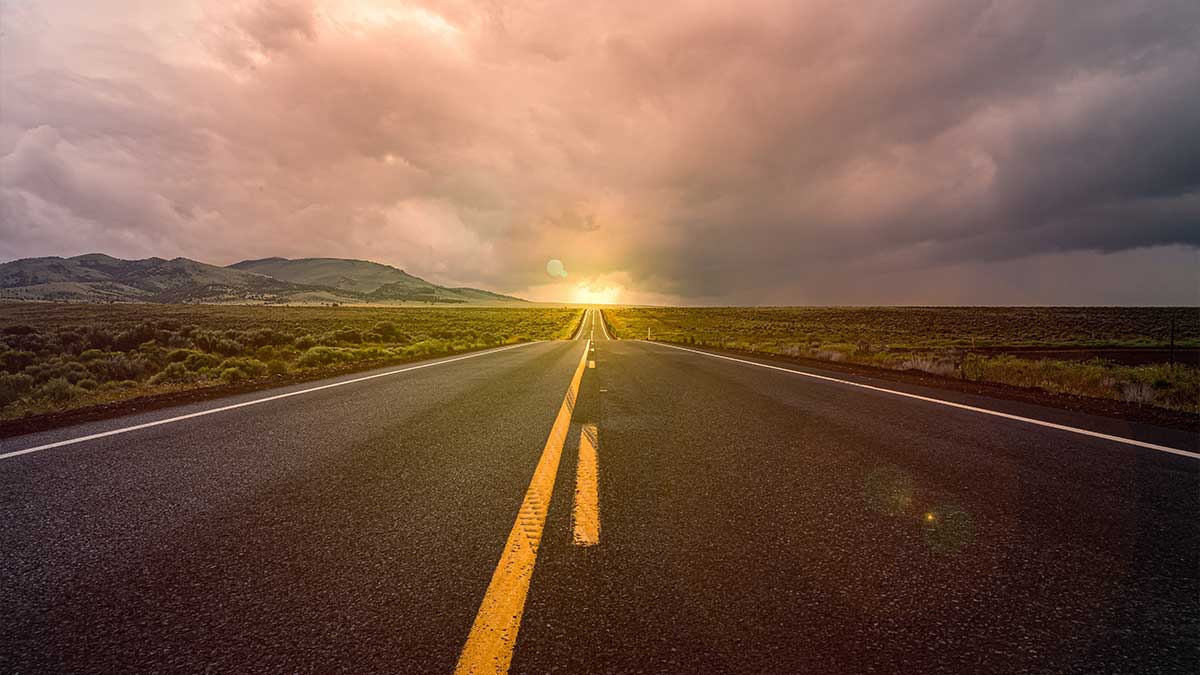 The Kharian-Rawalpindi Motorway is now one of the National Highway Authority’s (NHA) most expensive projects, with a per-kilometer cost that is 60 percent higher than other motorways in the country.

It is also 60.20 percent more expensive than the Lahore – Sialkot route, which costs Rs 510 million per kilometre.

The expenditure of the Kharian-Rawalpindi Motorway is 37.08 percent more than the Rs. 596 million per km cost of the 6-lane Sukkur-Hyderabad Motorway. The highway is 41.35 percent more expensive per kilometre than the Burhan – Havelian highway, which costs Rs. 578 million.

The planning commission’s Transport and Communication department has ordered the Ministry of Communication to clarify the project’s cost with sufficient proof, as it is exceedingly costly when compared to the 4-lane Sambrial – Kharian and Lahore – Sialkot highways.

Furthermore, the cost of land acquisition for the highway has increased to Rs. 14.72 billion, a 123 percent increase over the initial PC-I.

The project is planned to be built, operated, and transfer basis. The contractor will construct, operate, and maintain the motorway facility until the end of the concession period, when it will be handed over to NHA. NHA will then be in charge of operations and maintenance.

From Kharian to Rawalpindi, this project calls for the building of a 117.20-kilometer, four-lane access-controlled highway. This new highway will connect the Lahore – Sialkot motorway, which is now open, with the Sialkot – Kharian motorway, which is still under construction. The project begins at the Sialkot – Kharian motorway’s junction interchange near Kharian and ends at T-Chowk near Rawalpindi/Islamabad boundary.

The projected highway would will be parallel to the N-5, passing through the populated districts of Jhelum, Mangla, Dina, Sohawa, Gujar Khan, Mandra, and T-Chowk near Rawat (Junction of Islamabad Expressway with N-5). Annexure-I shows the final alignment that was chosen.

The motorway is planned as a 4-lane access-controlled system that will be extended to 6-lane as per Level of Service (LOS) needs, keeping traffic numbers in mind. It will integrate an Intelligent Transportation System (ITS) to make driving safer and more efficient. The design adheres to NHA guidelines. The highway facility’s alignment/route is chosen with future connectivity to other planned facilities or expansions in mind.