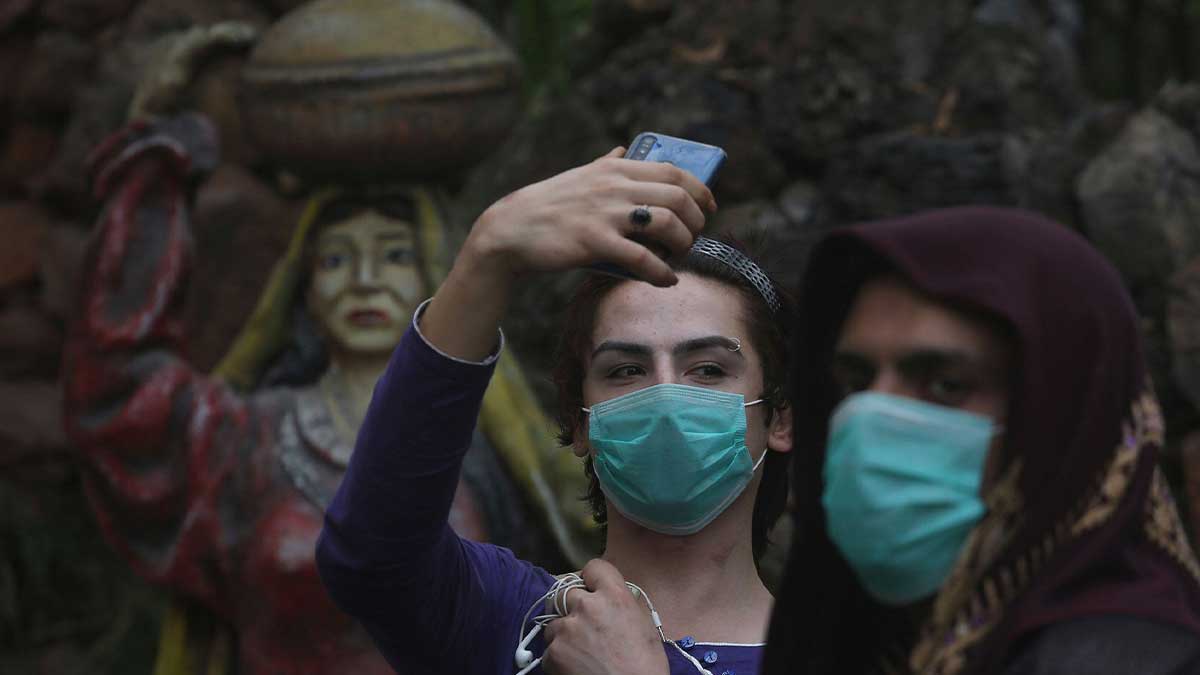 While talking to the media, Special Assistant to Punjab Chief Minister on Information Dr Firdous Ashiq Awan with Punjab Social Protection Authority Vice Chairperson Jamal Nasir Cheema in Lahore announced to give monthly stipend to transgender persons under a new programme by its social protection authority.

The SACM said that transgender people are a part of society and will be given a monthly stipend. Dr Firdous added that the ‘Ehsaas Punjab Masawaat Programme’ was a unique programme under which transgender people were being facilitated.

The present PTI government is giving priority to the less privileged section of society in all its projects. She added that CM Usman Buzdar announced a package of Rs 9 billion in Bhakkar and brought the people of Bhakkar in the mainstream of development.

“Singer was my career already but becoming a beauty queen was something that I didn’t expect in my life,” Syria told in an interview. “My beauty, I think, comes from my originality.”

“My parents were calling me when I was being crowned, doing all those emotional things that parents do,” Shyraa said, adding that she competed against ten participants.

Now, she has become eligible for the Miss Universe title and aims to represent Pakistan in Thailand, Dubai, Turkey, Philippines and France this year.