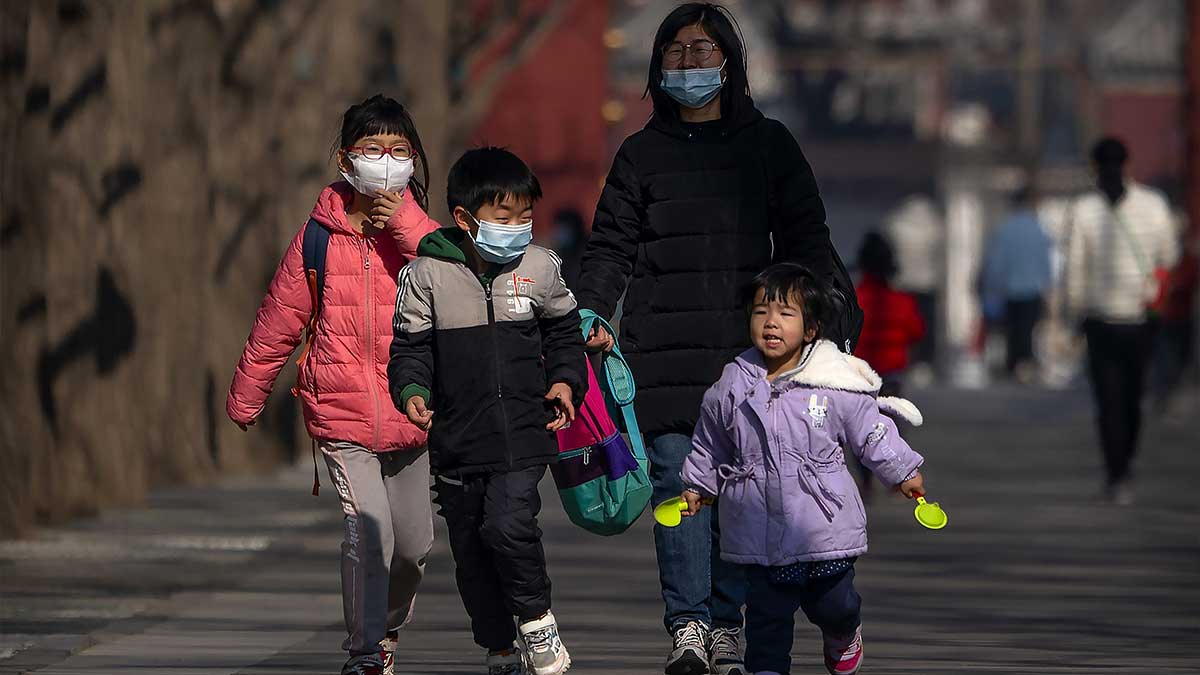 China will now allow married couples to have up to three children as the country attempts to halt a declining birthrate.

China’s birth control policy has been eased to permit couples to have three children after a census revealed the country’s population is quickly ageing, according to official media, in a major policy shift aimed at increasing birth rates in the world’s most populous nation.

The country had a contentious “one-child policy” one of the harshest family planning restrictions in the world for over 40 years, until it was loosened in 2016 to a “two-child policy” in response to popular worries about an ageing workforce and economic stagnation.

China’s yearly births have steadily declined, reaching a record low of 12 million in 2020, despite government attempts to persuade couples to have children, according to the National Bureau of Statistics.

This risks a demographic disaster, which has frightened President Xi Jinping’s ruling Communist Party, which has budgeted for a scarcity of young employees to drive an economy that analysts predict would have to sustain hundreds of millions of elderly people by 2050.

“A couple can have three children to actively respond to the population ageing,” Xinhua stated, citing a Monday meeting of China’s elite Politburo leadership committee chaired by President Xi.

According to the National Bureau of Statistics, China’s fertility rate is 1.3, which is below the threshold required to sustain a stable population.

China’s population has grown at its slowest rate since the 1960s, hitting 1.41 billion people, according to the once-in-a-decade 2020 census figures released last month.

It coincides with a dramatic reduction in the number of individuals of working age, reigniting fears of a coming demographic crisis.