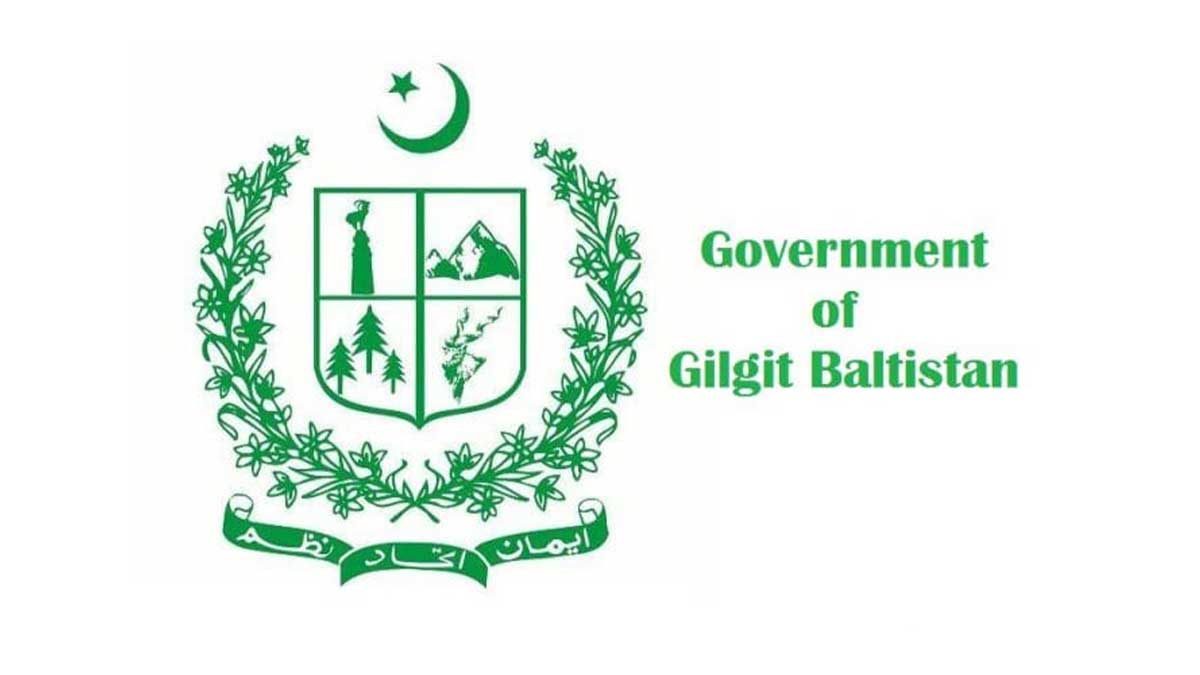 The Ministry of Finance (MoF) is going to grant Rs 47 billion to the Gilgit Baltistan (GB) government for the next fiscal year.

In the meeting, the provincial Secretary, Finance presented the details of the financial requirement of the regional government’s administration during the current and forthcoming budget.

An amount of Rs 47 billion was granted by MoF to the Gilgit Baltistan government for the next fiscal year. The GB government had demanded Rs 60 billion to meet the expenses of administrative affairs, employment, promotion of employment, and other non-development expenses.

Gilgit-Baltistan Finance Minister said that that the federal and regional governments were working on a historic development budget, worth around Rs 100 billion which includes Rs 74 billion development fund under the Integrated Development Plan and Rs 25 billion of Annual Development Plan.

The sources said that Shaukat Tarin said that the government intends to start the projects of hydro-power generation, increase tourism and imparting vocational training, and granting scholarships for the youth under the GB Development program.