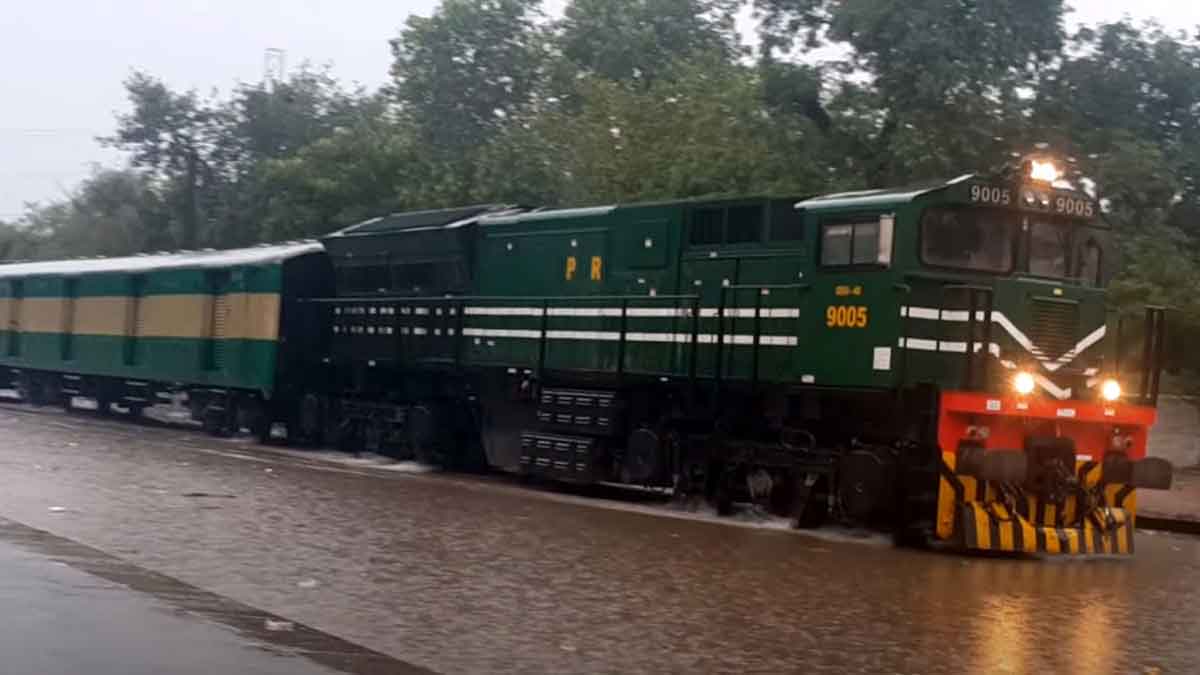 After the flash floods in Sukkur receded, Pakistan Railways has decided to resume the train service on the Sukkur-Lahore route on September 10.

According to the details, officials of the railways have apparently approved to start of running trains again on the Lahore-Sukkur route. Moreover, routes to Rohri from Rawalpindi, Lahore, and Peshawar would be restored by September 10.

In accordance with the Pakistan Railways announcement, the Khyber Mail would leave Rohri station at the scheduled time of 5:45 am. To go to Peshawar, the train would stop through Lahore, Multan, and Rawalpindi.

It is to be remembered that recently Pakistan Railways suspended train service because of severe flooding in several areas of the nation.

Sources further reported that as different tracks on several towns from Nawabshah to Rohri were still underwater on Monday, train operations might be delayed for an additional 10 days.

Moreover, the management of Pakistan Railways took the decision to extend the suspension of regular train service for an additional 10 days. Railway rails in a number of communities from Rohri to Tando Adam portions were also flooded, PR officials said.

The railway tracks would have required to be drained of floodwater for at least 10 more days, according to the officials, adding that up-track freight operations have resumed at a regulated speed of 10 to 20 km/h.

Meanwhile, the first batch of 230 high-speed new passenger coaches will be added to Pakistan Railways from China in December. These coaches will have the capacity to run at the train’s speed of 160 kilometers per hour.

For this purpose, the Chinese company has made a contract with Pakistan to supply state-of-the-art, lavish, and comfortable coaches to revitalize long-distance passenger services.

Informing about the coaches, the PR spokesperson said that passenger coaches will include 80 cabins each for the economy and air-conditioned class, 30 parlor cars, and 20 vans each for luggage and brake.