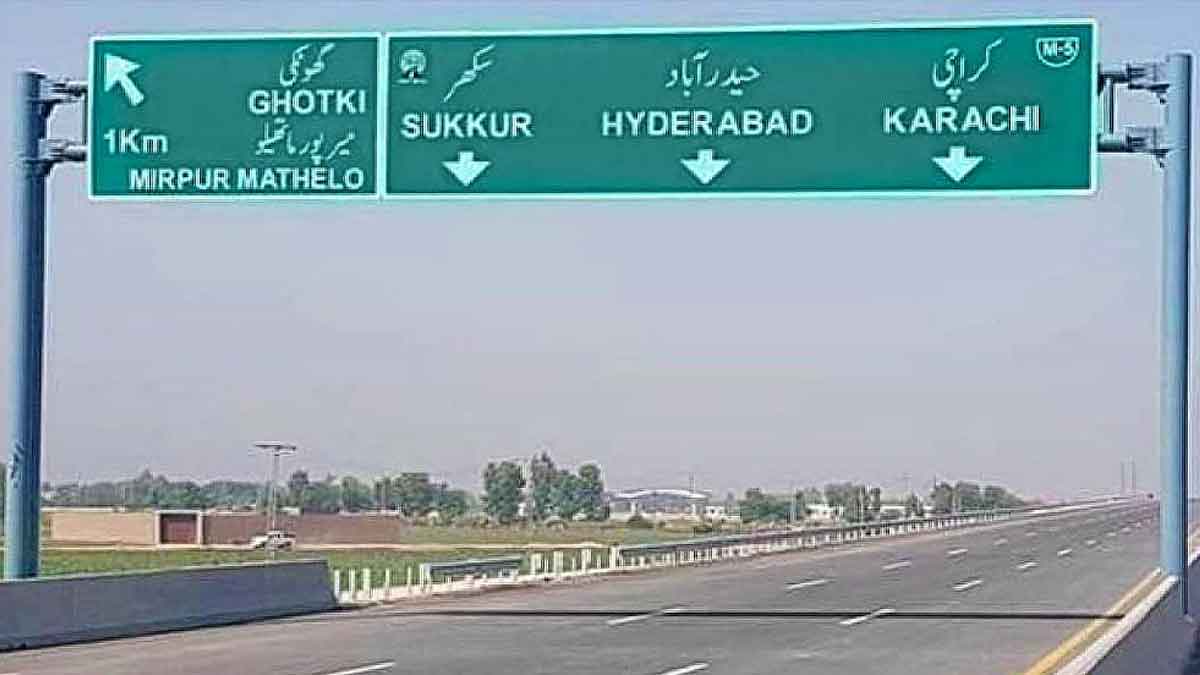 The government is looking forward to constructing the Sukkur-Hyderabad Motorway project through a public-private partnership, the planning secretary apprised the Senate Standing Committee on Planning, Development, and Special Initiatives on Friday.

The secretary while informing the committee remarked that the government will invest only Rs 8 to 10 billion on the project worth Rs 308 billion, whereas the remaining capital will be invested by the private sector.

The committee meeting which was held under the chairmanship of Senator Attaur Rehman was informed that the country’s overall development budget is near to Rs 2200 billion, out of which the federal government has a share of Rs 700 billion, and the share of provinces is Rs 1500 billion. He further cited that several infrastructural projects under the China Pakistan Economic Corridor (CPEC) were stuck but will be restarted now.

Moreover, the National Disaster Management Authority (NDMA) told the committee that 1,172,549 houses have been adversely affected as a result of recent floods. In addition, 733,488 animals have been killed in the floods, whereas a total of 243 bridges and 5,063 km of roads have also been affected.

The officials from Civil Aviation Authority (CAA) briefed the committee that Dera Ismail Khan would be the best site for an airport as compared to Bannu. CAA officials further stated that the authority looks at potential sites from a commercial perspective besides catering to large aircraft. The committee was further told that the runway of Swat Airport is also undergoing expansion.

Regarding the construction of the Sukkur-Hyderabad Motorway, a meeting was also held last year during which it was decided that the private sector will be given the tolling and other auxiliary development rights of the project to cover its life-cycle costs and earn an adequate rate of return on investment. The project was expected to be completed within 30 months following financial close while the concession period of the project was spread over 25 years.