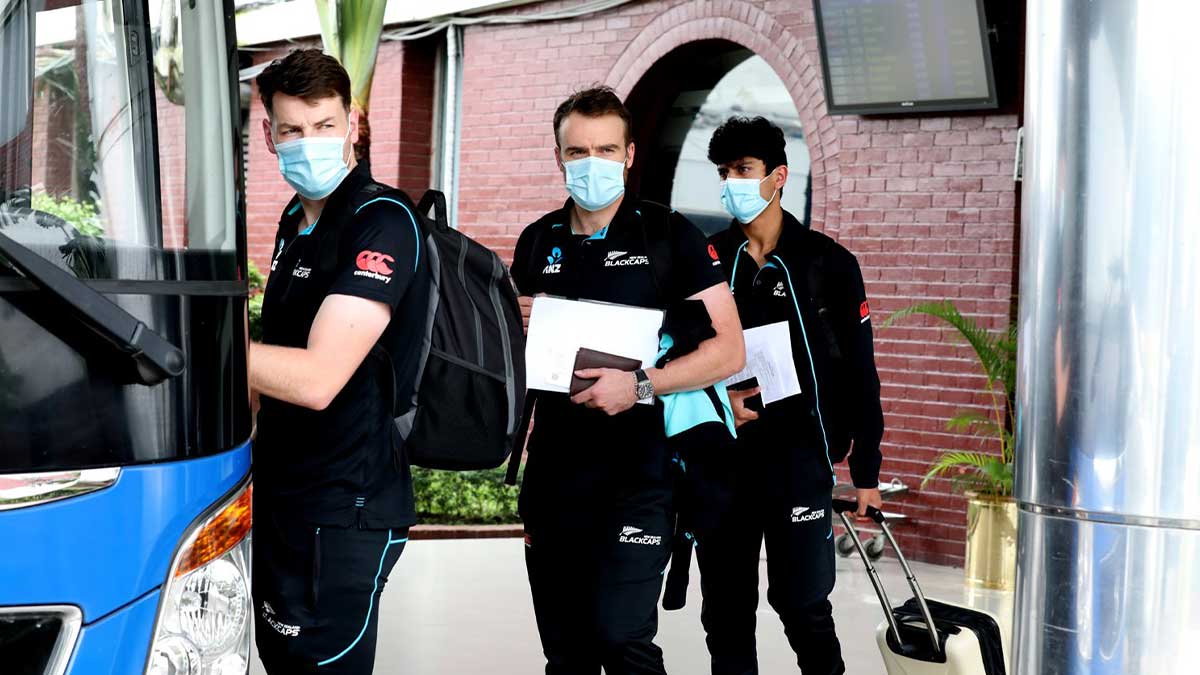 For the next cricket matches between Pakistan and New Zealand, a traffic plan has been designed.

During the matches, Cricket Stadium Road will be closed.

According to a spokesman for the City Traffic Police, 327 officers will be deployed to redirect traffic to alternate routes because the matches will be held under strict security.

The spokesman stated that Murree Road from Faizabad to Double Road would be entirely closed during the cricket teams’ arrival and departure from the cricket stadium.

Traffic from the federal capital would be redirected from Faizabad to the Islamabad Expressway during the New Zealand series, and traffic from Rawalpindi to Islamabad will be rerouted from 6th Road Chowk to Saidpur Road under the diversion plan.

He added that traffic wardens will regulate traffic and provide information to residents on alternate routes, and that traffic police will be deployed on alternative routes to assist citizens.

People should take alternate routes during the matches to avoid being affected, he advised.

Mr Iqbal, who was promoted to senior superintendent of police (operation) in the district police, is still in charge of the CTO Rawalpindi, where he is in charge of both traffic and crime prevention.