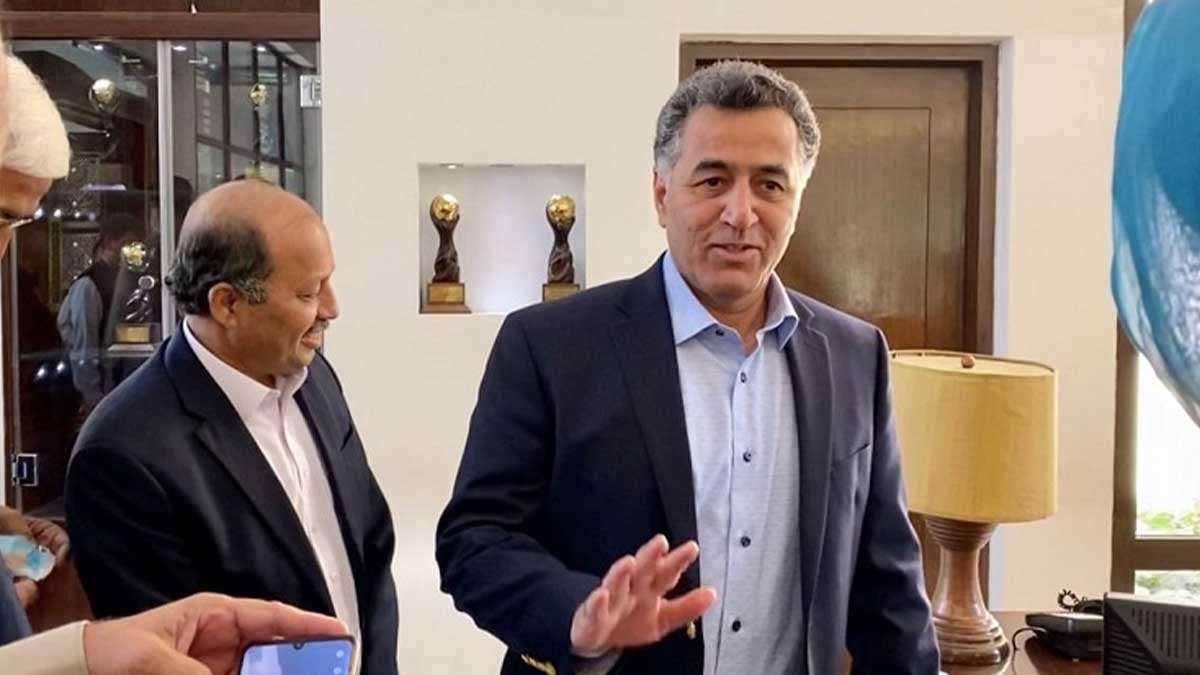 According to a security source, DG ISI hosted a meeting of spy chiefs from several nations on Saturday to discuss the situation in Afghanistan.

“The hosting of the meeting by Pakistan reflects our sincerity for peace in the region and Afghanistan,” the source said.

It was the latest move by Pakistan, which had hosted meetings of the foreign ministers of Afghanistan’s six neighbouring countries, as well as their special delegations, in the past few days to establish a common regional plan to cope with challenges arising from the war-torn country’s events since the fall of Ghani’s regime.

According to a joint statement made following their meeting on Wednesday, foreign ministers from Afghanistan’s neighbouring nations “agreed to remain seized of the developments in Afghanistan and coordinate with each other for a broad, comprehensive, and harmonised response.”

The regional countries are concerned about the security condition along their Afghan borders, terrorists exploiting Afghan land to conduct attacks on other countries, the rise of extremism, the potential for a refugee influx, drug trafficking, and transnational crimes.

According to the TASS news wire, Russian Security Council deputy chairman Dmitry Medvedev warned that tens of thousands of members of the militant Islamic State (IS) group were based in Afghanistan’s provinces near borders with Central Asian countries in an Op-Ed published on the Gazeta.Ru news website on Saturday.

“According to intelligence services, the region now has tens of thousands of IS militants and sympathisers, with the majority of them located in the provinces bordering Central Asian nations in the north and east. The Islamic State’s leadership has openly stated their desire to expand their power throughout the region,” Medvedev said.

CIA Director William Burns also met with Chief of the Army Staff (COAS) Gen Qamar Bajwa and Inter-Services Intelligence (ISI) Director General Lt Gen Faiz Hamid during his visit to Pakistan on Wednesday. Burns had been to Pakistan to express US worries about the new situation and to explore how Pakistan could assist in dealing with them.

On September 4, the ISI Director General travelled to Afghanistan, where he reportedly met with the new Taliban administration. According to a source, he stressed the urgent necessity to deal with the terrorist danger posed by groups such as ISIS, Al-Qaeda, ETIM, TTP, BLA, and Jundullah to neighbouring nations in his discussions in Kabul, among other things.

Islamabad hoped that “the new political dispensation will ensure concerted efforts for peace, security, and stability in Afghanistan” as it welcomed the Taliban’s installation of a caretaker administration in Afghanistan.