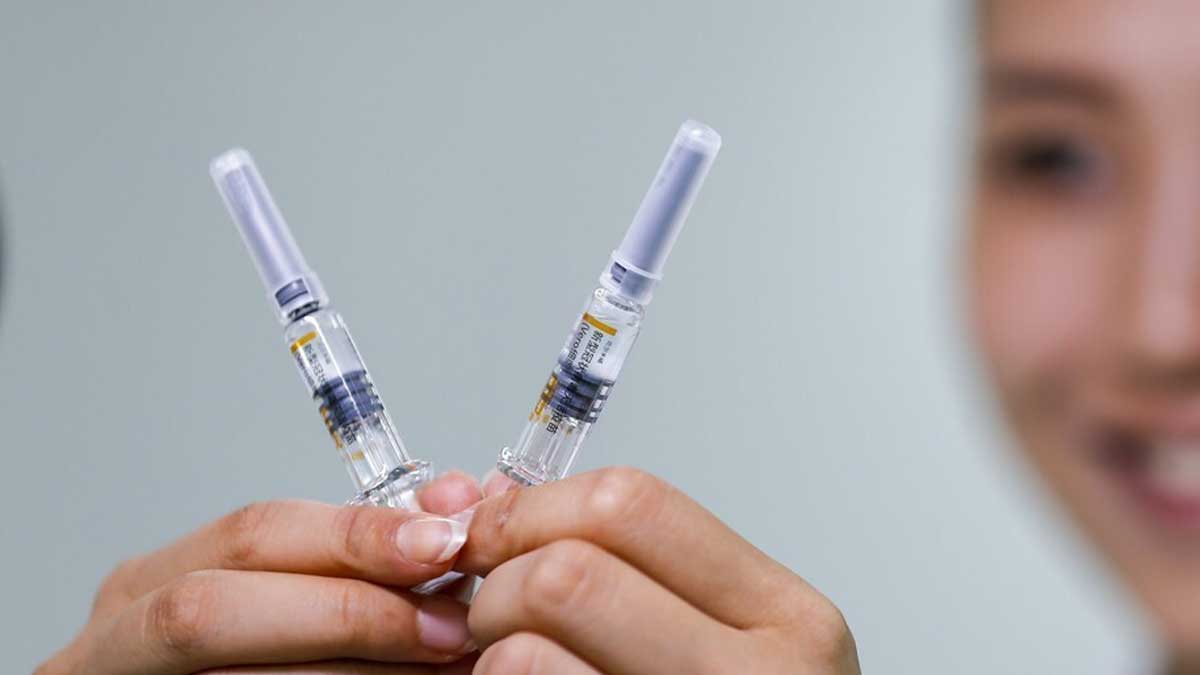 The World Health Organization (WHO) has requested a halt on COVID-19 vaccine booster shots, an additional dose of the vaccine, until the end of 2021, in order to priorities initial doses for people in countries where access to the vaccine is still limited.

During a press conference on the WHO’s response to the COVID-19 virus, Dr. Tedros Adhanom Ghebreyesus, the Director-General, called for a pause in booster shots.

“For the time being, we don’t want to see boosters used widely in healthy people who are fully vaccinated,” Tedros said.

The request for a booster shot moratorium comes roughly a month after Tedros requested a suspension in booster shots until the end of September. He announced the extension of the prohibition, citing “minimal improvement” in global vaccination equity.

Tedros went on to say that countries should hold off on booster programmes until they can vaccinate at least 40% of their population.

“So today, I’m calling for an extension of the moratorium until at least the end of the year to enable every country to vaccinate at least 40 percent of its population,” he said.

The Biden administration in the United States of America advised late last month that all people who have received an mRNA vaccine should get a booster injection eight months after receiving their second immunization shot.

The booster shot programme is expected to begin on September 20, pending FDA approval, according to the White House. Meanwhile, Dr. Anthony Fauci told CNN that he expected Pfizer’s booster shots to be authorized by September 20, but that Moderna’s boosters might not.

In recent months, the United States has delivered more than 100 million vaccine doses to underdeveloped countries, with a commitment to donate 500 million doses over the following year.