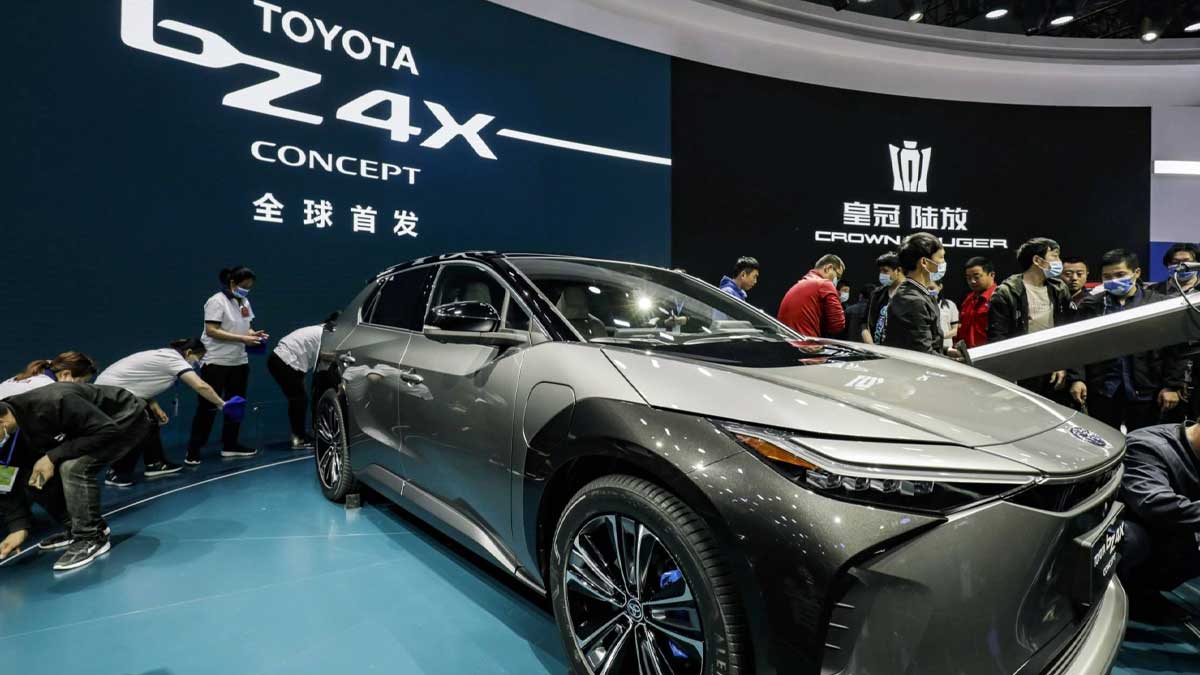 At a recent media event in Brussels, Toyota revealed a zero-emission green strategy aimed at reducing CO2 emissions by 100 percent in all new vehicles by 2035.

Sales of at least 50% zero-emission cars in Western Europe by 2030 will be the driving force behind the target. Toyota is one of the few major automakers aiming to reduce the manufacturing of gasoline-powered vehicles.

Toyota is one of the world’s largest automobile manufacturers, having been in operation for almost 84 years and requiring no introductions. It has long been a popular bestseller and a well-established automotive brand by introducing cars such as the Camry, Supra, and Corolla.

Given its history of innovation, Toyota was clearly an early user of electric car technology, as evidenced by the widespread popularity of the Toyota Prius. Despite being the best-selling automobile in the world for cars with internal combustion engines, its performance in EV production continues to remain woeful.

Toyota appears to have changed its tune with the presentation of the BZ4X, the company’s first all-electric vehicle.

Toyota recently teamed up with BYD, a Chinese automaker, to create a fully electric vehicle that will cost $30,000. However, it is unclear whether it will be seen outside of China. One of the projected markets for Toyota’s new EV is Europe, where the company appears to be devoted to EV adoption.