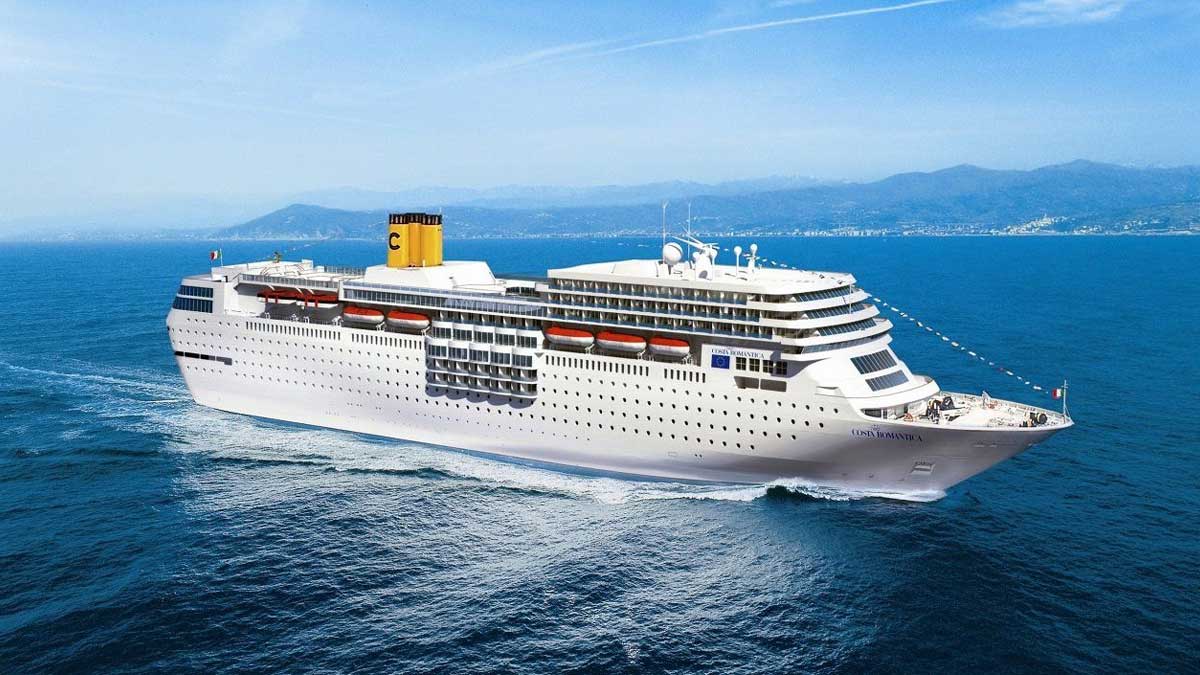 The 1200-room Italian-built cruise ship which was purchased for Rs 2 billion and brought to Pakistan will now be destroyed and sold as junk.

A magnificent 14-storey cruise liner will now be sold in junk as there is not enough space to park the beautiful and comfortable vessel at the country’s biggest port in Karachi.

The same has been announced by Special Assistant to the Prime Minister (SAPM) on Maritime Affairs Mahmood Moulvi that the 14-story cruise ship would be disassembled at the Gadani ship-breaking yard.

“This ship was purchased for scrap,” the SAPM clarified in a video statement.

He said the contract under which the ship was bought clearly states that it would be scrapped, ruling out its use for a hotel or cruise.

The ship with the name Celestyal Experience, previously known as Costa Romantica, is a 1990s antique ship manufactured for Costa Cruises.

The cruise ship weighs 56,800 gross-ton, established in 1992, was constructed by an Italian shipbuilder. New Choice Enterprises is a Pakistani company that bought it for infringement but discovered it in a “good condition” later and afterward decided to convert it into a hotel or cruise.

As per the report, the cruise ship experienced a momentous modernization and renovate in 2011 as part of a life extension programme.

The 14-storey ship has a number of features like 1,411 rooms, a shopping mall, a seven-star hotel, a gaming zone, a swimming pool, and three ballrooms.

Moreover, the company claims it had pursued consent to anchor the cruise ship near Karachi Port Grand however the appeal was denied due to its massive size. The ship is currently been fastened at Gadani Ship Breaking Yard.