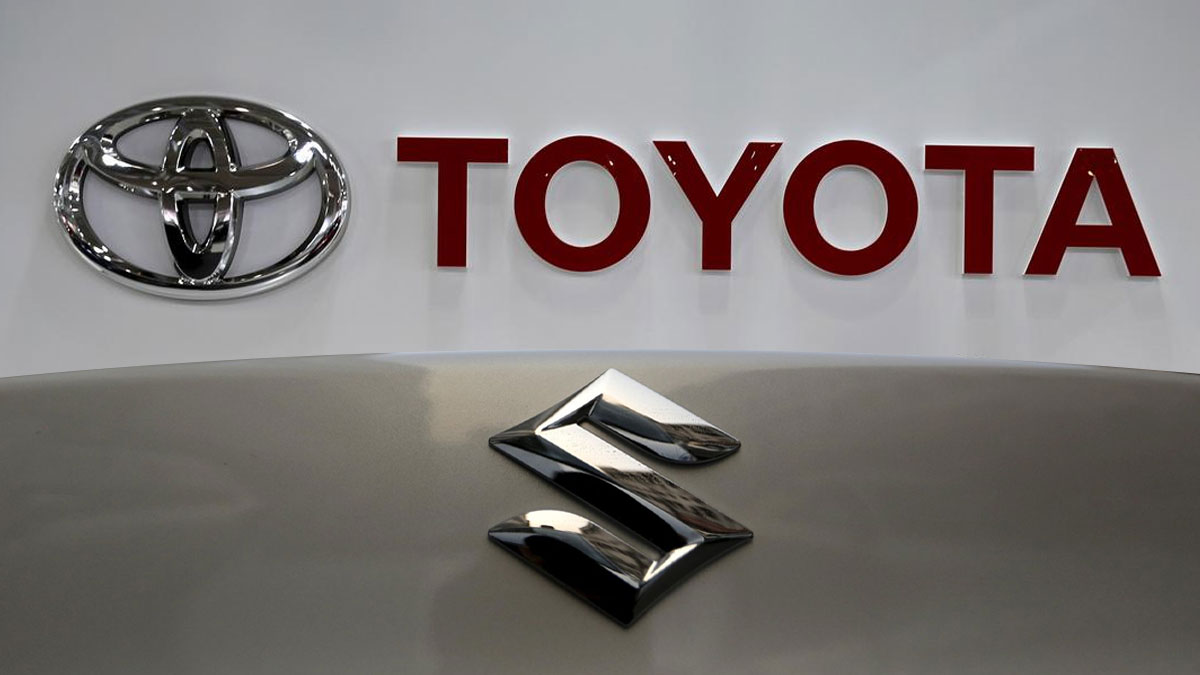 The continuing economic situation in Pakistan is having a negative impact on the auto sector and two major automakers, Toyota and Suzuki have decided to shut their respective plants in Pakistan due to exchange rate volatility, import restrictions and unavailability of crucial raw materials.

According to a recent source, Indus Motor Company (IMC) may decide to stop all production and assembly activities from August 1–14, 2022, as a result of the State Bank of Pakistan’s refusal to approve Letters of Credit (LC).

IMC will reduce its production, according to a business representative, as a result of a number of problems, including the depreciation of the local currency, tax rate increases, increases in shipping expenses, and raw material costs.

He continued by saying that because of delayed imports during the Eid holidays, the company was also forced to halt manufacturing from July 1 to July 17. Since May 18, it has stopped booking new cars because of the fluctuating currency exchange rate and the closure of LCs. According to the source, IMC is also thinking about refunding clients who had previously booked cars.

According to the report, numerous manufacturers are thinking about stopping production because of the issues outlined above as well as the delayed shipment of parts.

“Restrictions had adversely impacted clearance of import consignments from ports,” the head of public relations for Pak Suzuki Motors, Shafiq A. Shaikh, said.

Read more: Proton, Kia and Toyota suspended bookings for their cars due to uncertainty

While the auto sector are being blamed by Public Accounts Committee (PAC) for neglecting to localize their part production while being on the market for decades,

In the most recent meeting, PAC discovered that vehicle businesses had gotten customers to pay them in advance in the amount of Rs. 189 billion. The consumers still experience delivery delays despite this.

The following company-by-company breakdown of the advance payments gathered by automakers was noted in the report:

Price increases have been made by Hyundai Nishat Motors Private Limited (HNMPL) for the Elantra and Sonata. The corporation has given as reasons for the price rise local currency volatility, rising transportation costs, and increased tax rates.

The following are the new prices as of right now:

Due to the problems of local currency devaluation, logistical difficulties, tax rate increases, and general economic uncertainty in the country, Pakistan’s automobile sector is struggling.

Owing to these problems, major manufacturers had to reduce their manufacturing goals in Pakistan. Toyota Indus Motor Company (IMC) has put production on hold for a lengthy period of time, while Kia Lucky Motor Corporation Limited (KLMCL) and Honda Atlas Cars Limited (HACL) have switched to single-shift manufacturing schedules.

According to auto sector reports, Pak Suzuki Motor Company (PSMC) will begin keeping non-production days (NPDs) in August as well. These actions might make the delivery delay problem worse, which might negatively impact automobile sales in the coming days.