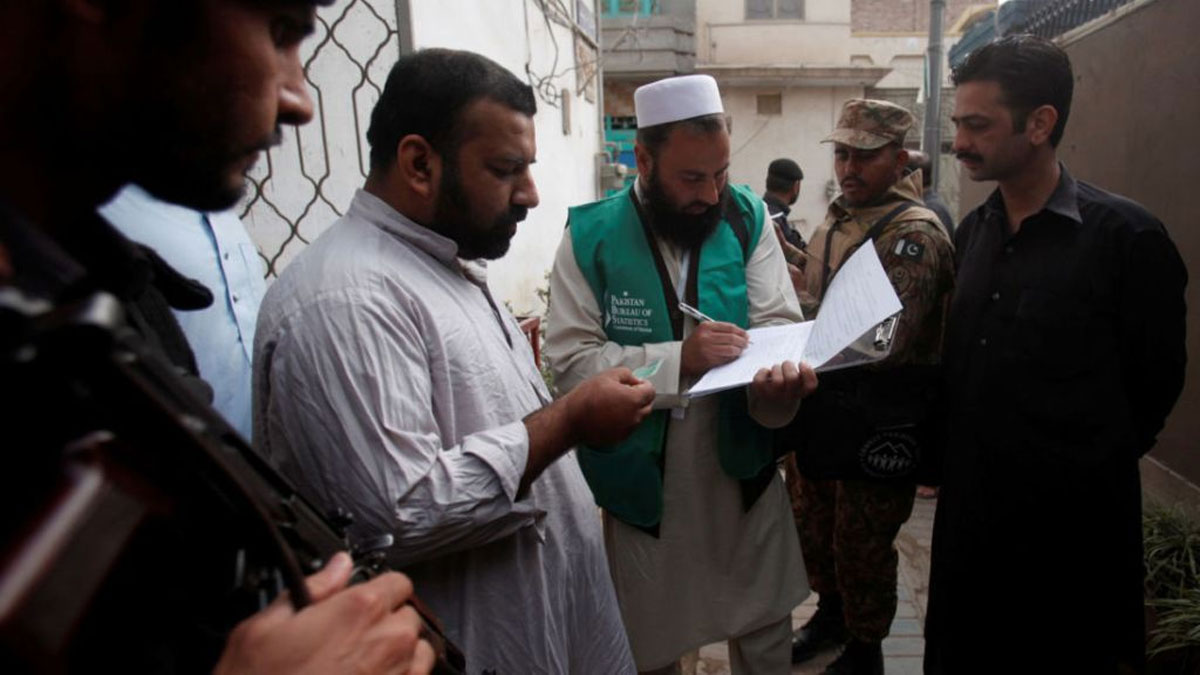 In the pilot phase of the nation’s first digital census, which is expected to finish house listings and enumeration by August 3, the National Database and Registration Authority (NADRA) has implemented its information technology turnkey solution following successful tests.

As of July 20, 429 census blocks in 83 tehsils in four provinces, including Azad Jammu and Kashmir (AJK) and Gilgit-Baltistan, began the digital census’ experimental phase.

The purpose of the meeting was to assess how the pilot phase of the digital census was going. Participants included delegates from the Pakistan Bureau of Statistics (PBS), the finance ministry, NADRA, the Council of Common Interests (CCI), the NTC, all the provinces, AJK, and G-B.

“Considering it a call of duty, our software developers pushed their fingers to the bone from dawn to sunset and successfully built the sustainable solution within the constrained period,” the NADRA chairman stated. Accurate census data are crucial for the democracy and economic destiny of the nation.

Malik provided an update on the status of the pilot phase of the ongoing digital census, noting that 59,569 structures, 58,882 homes, and 74,536 people have been counted as of this point.

The development and deployment of an android-based house listings and enumeration application that was synchronized with the GPS and GIS, data centre services, call centre services, the establishment of technical support centres at each tehsil level, as well as an online web portal for the general public with other additional services, were all part of the comprehensive digital solution, he informed the meeting. Throughout the process, the system will guarantee accuracy, accountability, and transparency.

The system would continue to support PBS in all three stages of the census, including the pre-census stage, census stage, and post-census stage, he said, adding that the android-based census digital applications have online and offline support with quick information synchronization capability.

He claimed that NADRA was also expanding its data centre services to the PBS in order to create a centralized repository for census data and digital images. “In addition, a customized online portal and call centre services have been built. In case they are not available during the census, the general public can register using a self-enumeration tool on a user-friendly web page.

The CCI had mandated employing cutting-edge digital technologies to carry out the digital census. In order to prepare a comprehensive digital solution for the country’s first-ever digital census to be conducted in 2022, the PBS and NADRA signed a contract on June 20.