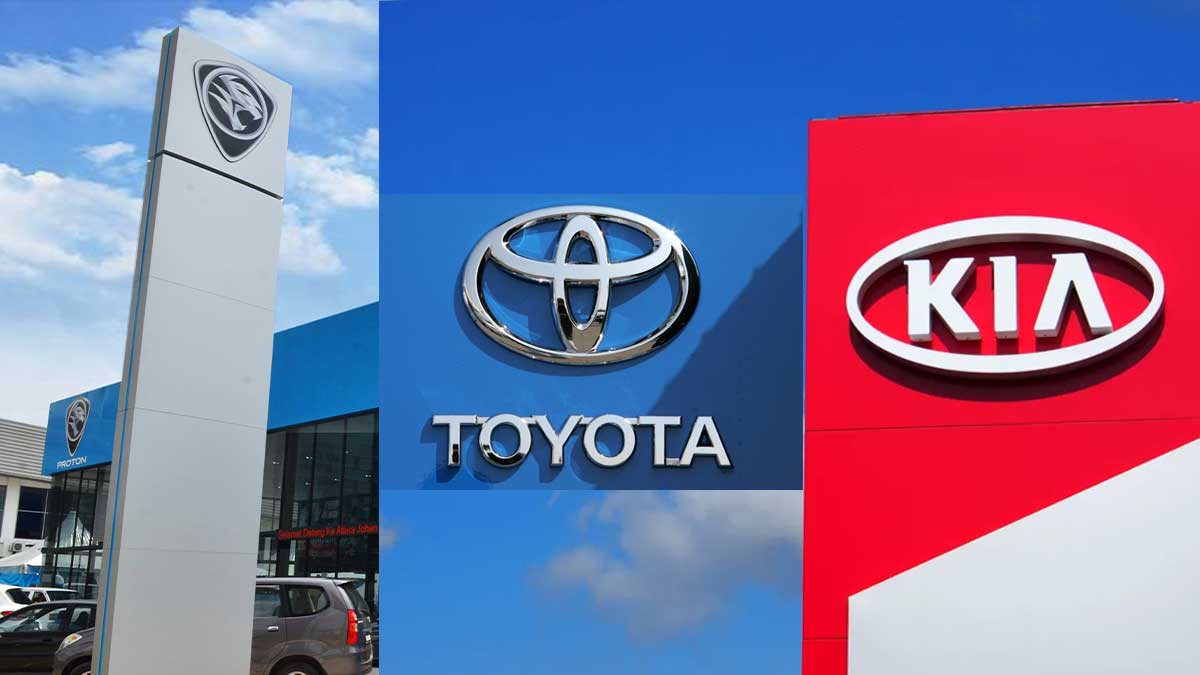 Until early 2022, Al-Haj Automotive struggled to meet increased demand for their vehicles. Despite its recent launch of local production of its automobiles to keep up with demand, but continued economic volatility and operating cost hikes have prompted it to halt bookings for Proton cars.

The company has not specified a resumption date, although it is expected to resume bookings in the second half of June. Apart from that, it is also possible that Proton cars may face some price hike after resumption of its booking.

Kia Suspends Bookings for Sportage, Picanto and Carnival Due To Import Ban

Apart from Toyoto, KIA Lucky Motor Corporation Limited (LMCL) also halted the booking of Kia Sportage, Picanto, and Carnival bookings due to import ban. Carnival’s bookings have been halted due to the government’s new ban on the import of completely built-up (CBU) vehicles.

However, Kia is still taking reservations for the Sorento and Stonic. The notice did not state why the suspension was being implemented or when it would be resumed, but it did state that it was only for short term. Carnival’s booking ban, on the other hand, is indefinite because the government has yet to decide what will happen to CBU imports.

Toyota Pakistan Halts Bookings of All Cars Due to Rupee Instability

Previously, Toyota IMC has suspended bookings for the second time in less than two months. Due to the volatility of the current circumstances, it has not provided a timeline when the manufacturer will start booking procedure again.

Meanwhile, industry sources say that all automakers are closely watching the current political and economic situation. They speculate that with PKR’s value trudging close to Rs. 200, more automakers will suspend bookings for their cars until the situation normalizes.