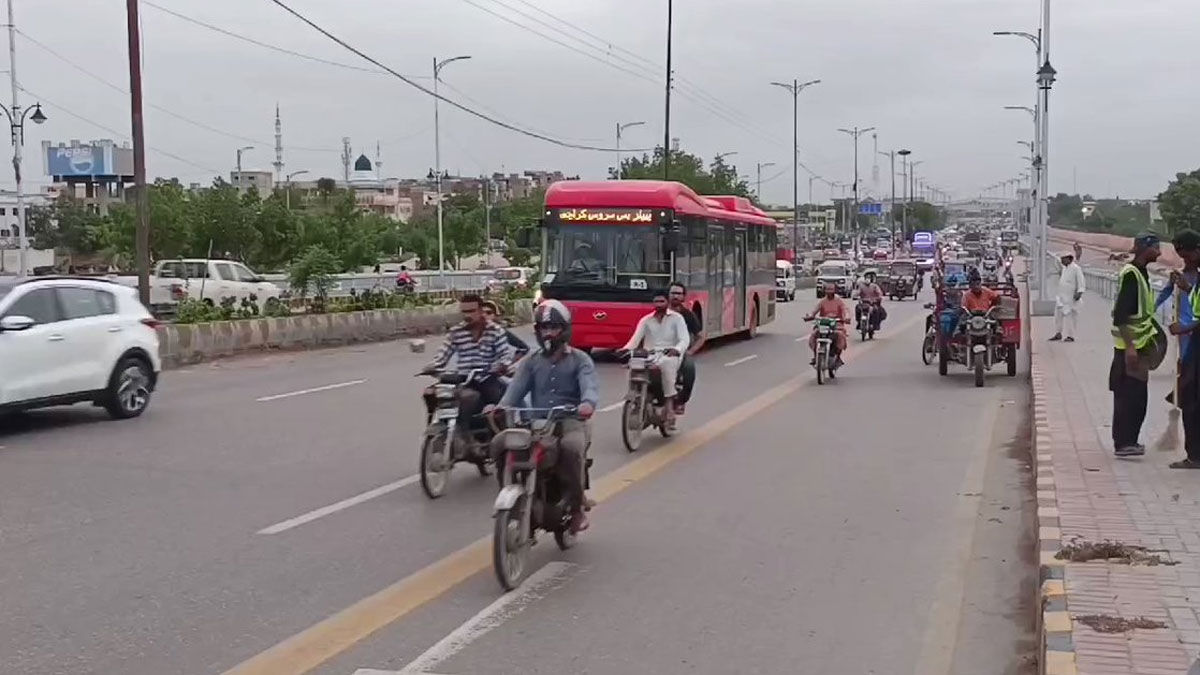 The Peoples Bus Service, popularly recognized as the red bus, has started its operation on another new route in Karachi city from Wednesday.

Information Minister for Sindh Sharjeel Inam Memon, who also holds the additional portfolio of transport and mass transit, headed a meeting at his office on Tuesday in order to review the progress of the Peoples Bus Service project.

Mr. Memon ordered the concerned officials to conduct a survey for Route No 11 including areas of Boat Basin, Mauripur, Keamari, US Consulate General, and Lyari.

He asked for a development report on the new routes and stated that the Pakistan Peoples Party was tirelessly working to revolutionize the public transport system in Karachi.

Soon after the completion of the bus rapid transit system and the Peoples Inter-District Bus Service project, the long-standing transport difficulties of the citizens of Karachi will be addressed, he hoped.

Last week, two routes of the Peoples Bus Service had already been made functional in the city, and six more, one in Larkana, were made operational, whereas the infrastructure of four others was improved to start the bus service.

While reviewing the operation and problems of different routes of the bus service, Sindh CM Syed Murad Ali Shah ordered the transport minister to start the 30km Route No. 9 from Gulshan-e-Hadeed to Malir Cantt. “The buses are available, and the route is clear, so the service must be started in the public interest.”