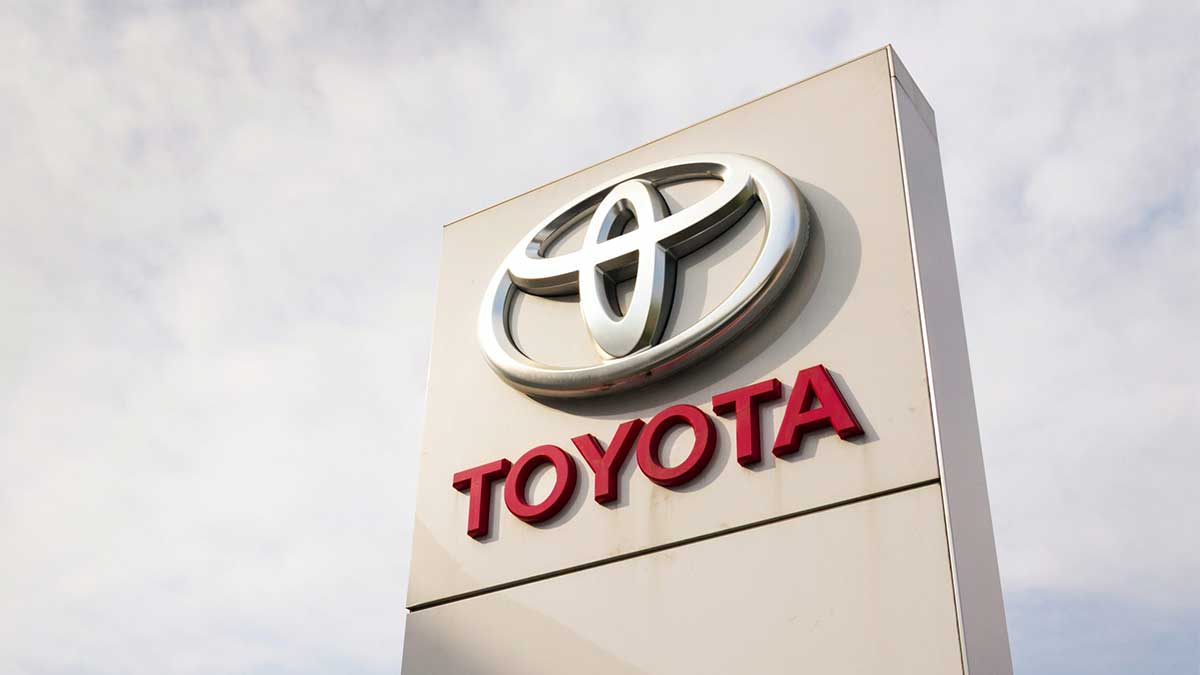 Due to the sheer economic uncertainty, Toyota Indus Motor Company (IMC) has halted bookings for all of its vehicles. The ban is due to the volatility of the Pakistani currency (PKR) and political tensions, according to the automaker.

Toyota IMC has suspended bookings for the second time in less than two months. Due to the volatility of the current circumstances, it has not provided a timeline when the manufacturer will start booking procedure again.

More Suspensions Incoming from Other Manufacturers?

Economists fear that Pakistan’s economy is on the verge of collapsing, which has sparked concern across the board, even in the auto industry. Automobile sales fell sharply last month as a result of booking suspensions issued by numerous car makers for similar reasons.

According to industry sources, all automakers are monitoring the situation. They believe that as the value of the Pakistani rupee approaches Rs. 200, more vehicle firms may halt bookings indefinitely.

The Federal Board of Revenue (FBR) has recommended raising regulatory and additional customs charges on the import of various commodities by up to 100 percent. The measure is part of the federal government’s $1 billion monthly import bill reduction strategy.

The FBR has proposed increasing the regulatory duty and additional customs charge on cars with engines larger than 1,000cc by 100% and 30%, respectively.

Furthermore, the board has suggested a 100% increase in the regulatory charge on imported tyres, as well as increased regulatory duties and additional customs duties on a variety of commodities.