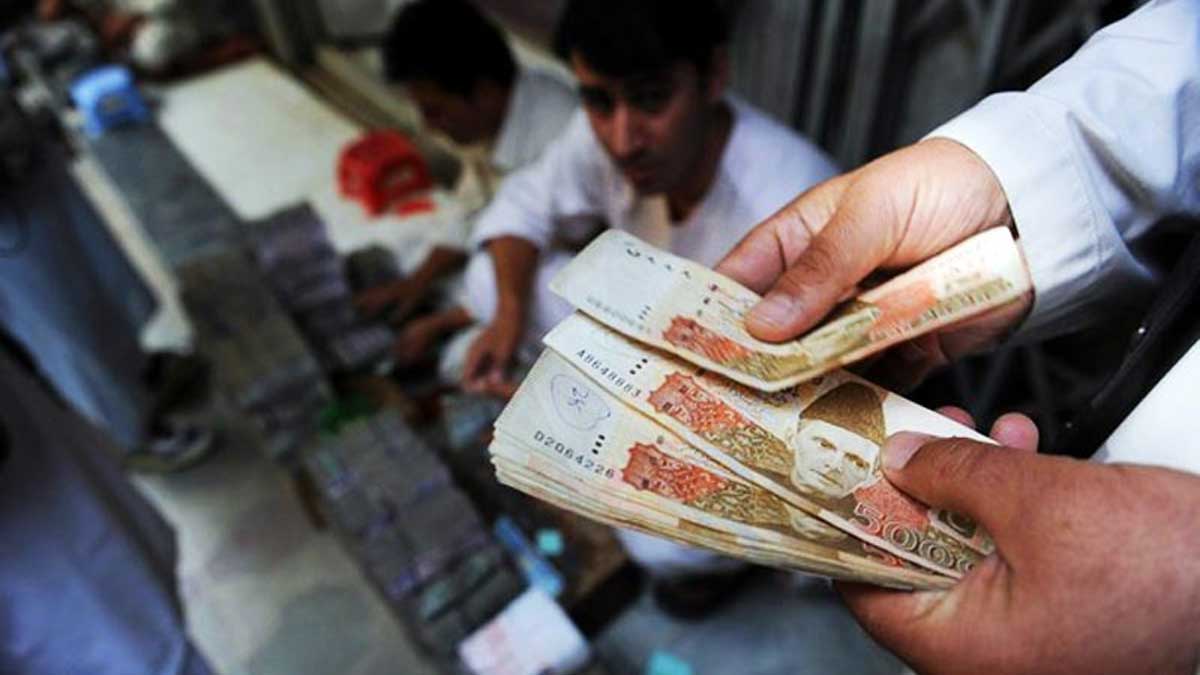 Experts have raised red flag for economy as Pakistani rupee dropped to a new historic low of 200 against US dollar in the interbank market amid.

Pakistan is gradually heading in the direction of the Sri Lanka-like crisis situation as a result of the worsening domestic political and financial state of affairs, which can be turned around via political dialogue and judicious economic policies.

“Economic emergency should be imposed in Pakistan,” Zafar Paracha stated, adding all the investors should be on one page and their one-point agenda should be in line with the restoration of “economic stability in the country”.

During the conference, other speakers also compared Pakistan’s present condition with Sri Lanka, which defaulted on international payments and confronted high inflation, which led to “bloody mass protests” very recently.

Meanwhile, FAP Chairman Malik Bostan stated that Pakistan’s capital markets (currency and stocks) had gone into a panic situation and reacted abnormally to Pakistan Tehreek-e-Insaf (PTI)’s call for a long march and protest in Islamabad during the month of May.

“The rupee will not be allowed to depreciate further. It will partially recover to Rs180-182 against the greenback soon,” he mentioned.

Mr. Bostan said that ex-Prime Minister Imran Khan is an intelligent person. “Considering the worsening crisis, he should call off the long-march in the best national interest”.

Due to the worsening situation of the country, PM Shahbaz Sharif should make efforts to convince Khan to come to the table for a dialogue.

“They should decide a timeline for the next elections and then let the economic managers take prudent measures and implement them to overcome economic challenges,” Bostan commented.

Moreover, the member of Mr. Sharif’s Economic Advisory Council (EAC) Arif Habib also shared his point of view, “the lack of decisions on the economy is weakening the rupee”.

“People are worried about whether the government will timely act on honoring its commitments with the IMF (International Monetary Fund) or not and what are other possible solutions to come out of the crisis,” he added.

“We should support the government to implement the prerequisite conditions to resume the IMF multi-billion loan programme.”