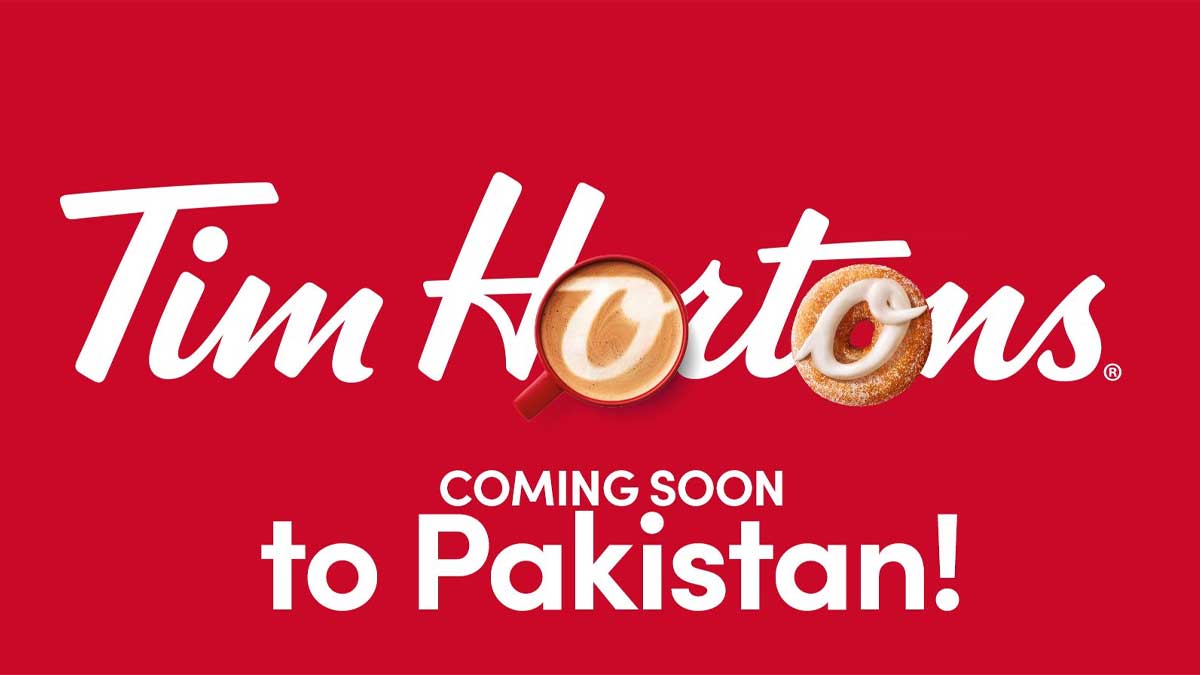 Tim Hortons, one of North America’s largest restaurant chains, is expanding into Pakistan this year, with intentions to launch dozens of outlets around the country, according to a business announcement on social media.

“As we look to increase Tim Hortons throughout the world, Tims will open in Pakistan this year,” the firm announced on LinkedIn.

Tim Hortons, the coffee and doughnut chain, announced plans to open hundreds of additional stores in Pakistan over the next few years, beginning with its first in Lahore later this year.

The breakthrough is critical for a country that has struggled to attract foreign direct investment (FDI), with only $1.285 billion in the first nine months of current fiscal year, a 2 percent decrease year over year.

Tim Hortons announced in March that it would open in India later this year as part of an exclusive arrangement with a joint venture owned by Apparel Group and Gateway Partners.

The firm stated, “The first restaurant will open in New Delhi, with looking to open over 300 sites around the country over the next ten years.”

The Canadian coffee giant has more than 5,100 branches in 13 countries, including the United States, Mexico, Spain, the United Kingdom, the Middle East, China, Thailand, and the Philippines.

Burger King and Tim Hortons agreed to buy each other for $11.4 billion on August 26, 2014. On December 15, 2014, the two businesses became subsidiaries of Restaurant Brands International, a Canadian-American holding corporation majority-owned by Brazilian investment firm 3G Capital.