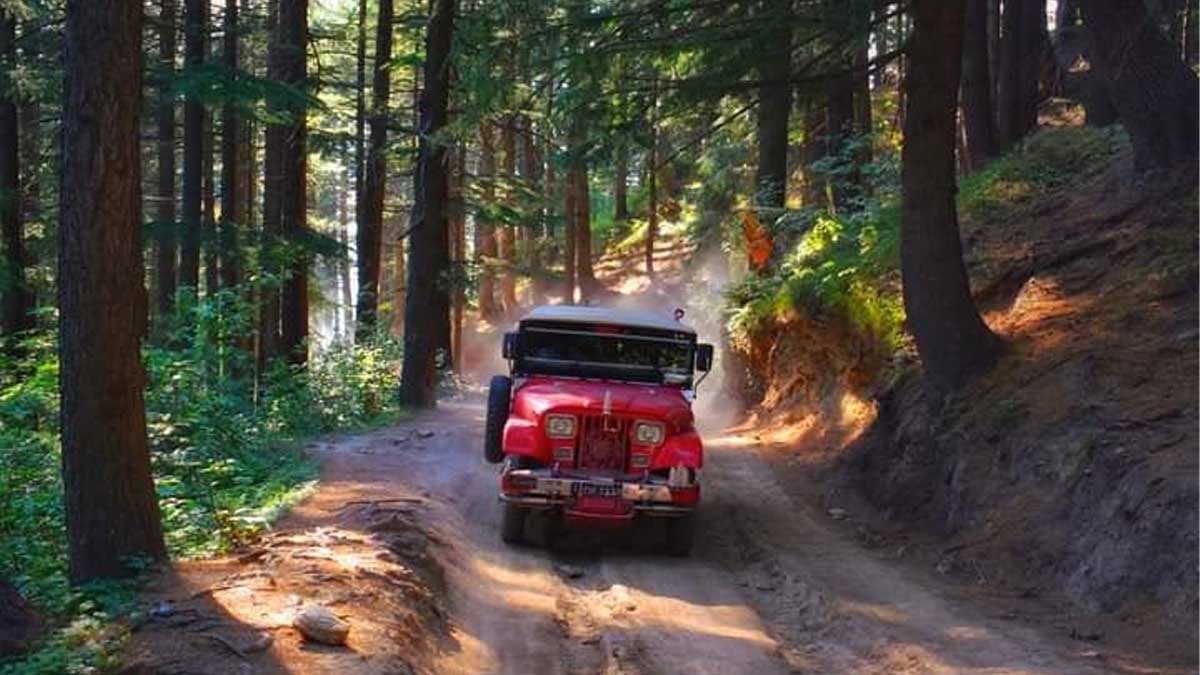 The Kaghan Development Authority (KDA) on Tuesday officially banned tourists from going to the Siri Paye area in the Shogran tourist resort in their own vehicles.

“The Shogran-Siri Paye Road is highly dilapidated, so tourists are no more allowed to drive on it for their own safety,” KDA environmental inspector Moazzam Khan told media persons on Tuesday.

Earlier this week, two brothers from Balochistan were killed and their family members were critically injured in an accident on the road due to which KDA started banning the tourists.

The area of Siri Paye lies more than 10,000 feet above sea level.

The KDA official stated that tourists could not take their automobiles beyond the Shogran area and if they want to move ahead, they could use local jeeps, which had the capacity to go to Siri Paiy without any trouble whose drivers had special training and skills for such journeys.

He also cautioned that drivers who do not obey SOPs or overcharge tourists would be penalized.

In the meantime, the district administration launched a crackdown on transporters overcharging travelers.