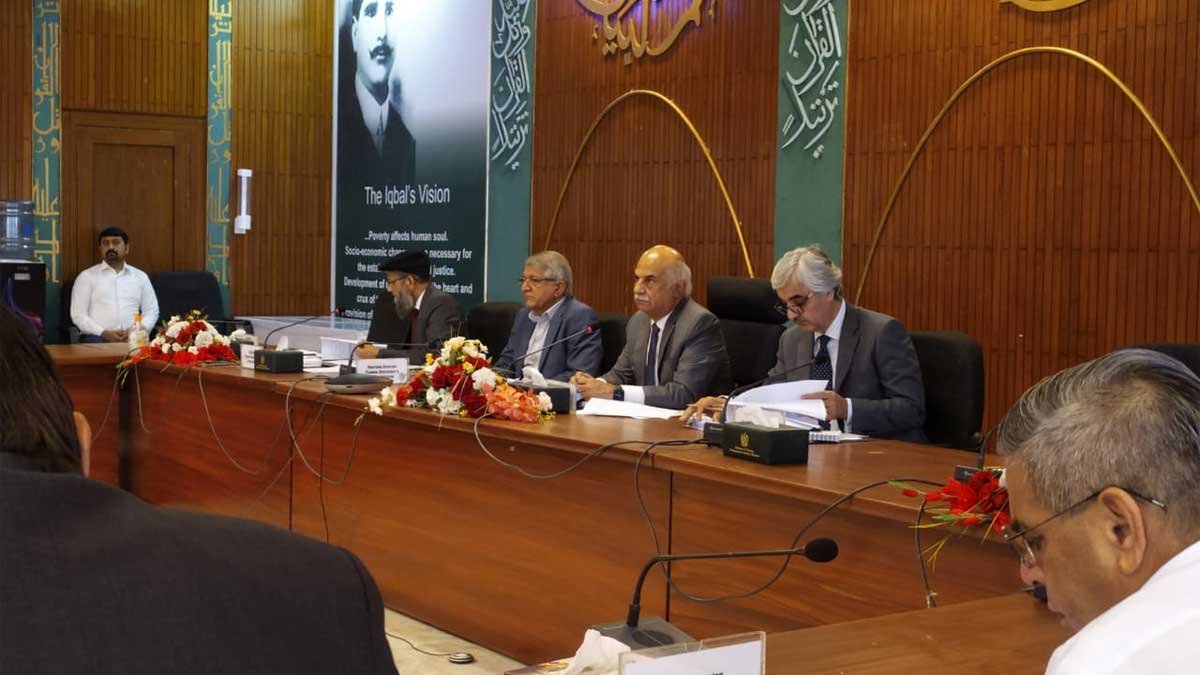 The Central Development Working Party (CDWP) has cleared four development projects at a cost of Rs 136.74 billion during its meeting which was presided over by Deputy Chairman Planning Commission Dr. Mohammad Jehanzeb Khan.

The CDWP meeting cleared up the following projects:

Secretary Health appraised the CDWP forum that the projects will be implemented for five years to eradicate polio from the country.

Conversely, he added that two cases of polio were reported recently in North Waziristan which appeared from the neighboring country Afghanistan. The Health Secretary added that because of the porous border polio cases arose from Afghanistan and that matter was debated with the Afghan government. In this regard, Pakistan requested the Afghan government to conduct a door-to-door polio drive and secure the border to avoid further polio cases.

Meanwhile, the forum also gave approval to the Expansion and Upgradation of the Pakistan Petroleum Core house for its feasible operations to enable Oil & Gas exploration research at the cost of Rs 819.102 million.