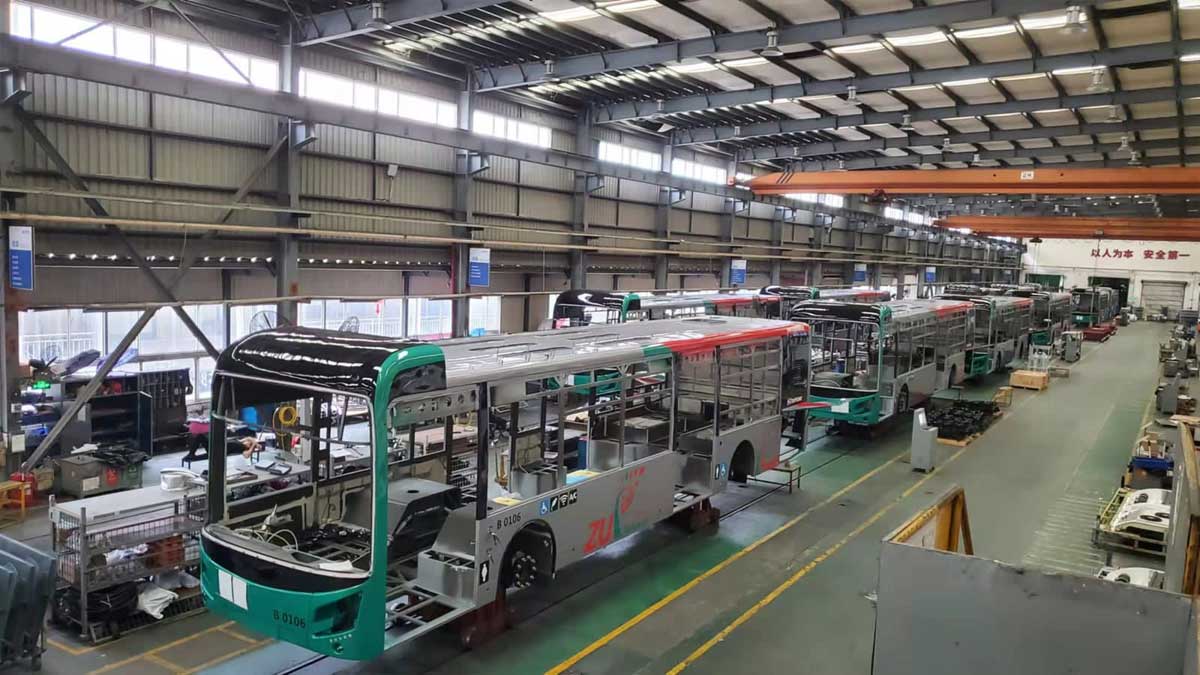 Peshawar Bus Rapid Transit (BRT) has announced to enhance its current fleet by adding a total of 86 new buses because of an increase in usage.

The decision was publicized via TransPeshawar’s official Twitter page, saying, “The ridership has now crossed 250,000 daily commuters 25% of whom are females.”

As per the announcement made on Twitter, the new buses are almost ready to hit the track and will cross from Pishtakhara to Mall Road, from Warsak Road to Main City, and from Chamkani to Malik Saad station on a priority basis.

The official statement said that “Trans Peshawar BRT would purchase 86 State-of-the-art new buses from China to operationalize more feeder routes on time. After the arrival of 86 new buses, a total of 244 buses would be in BRT’s fleet [and] more feeder routes will start soon.”

In this regard, Finance and Health Minister, Taimur Khan Jhagra, told the media about this development in March, saying that the optimization of the public transport sector has always remained on priority by the government. He added that 6 additional feeder routes have also been approved to further ease the public.

For such development, TransPeshawar has been given appreciation by the general public for the utility, comfort, and value that it offers. Its recent increase in attractiveness has provoked the company to expand its service further.

Besides, Peshawar was selected for providing modern transportation solutions to 200,000 passengers on a daily basis with the BRT buses. Additionally, in the same month, the technical committee of the BRT Standard rated Peshawar’s BRT system as Gold Standard Service.

Peshawar’s Bus Rapid Transport (BRT) has been bestowed with the 2022 Sustainable Transport Award last month. The award ceremony in Washington DC celebrated three cities from all over the world that prioritized sustainability rationalized their infrastructure, and extended access and easy mobility for people.