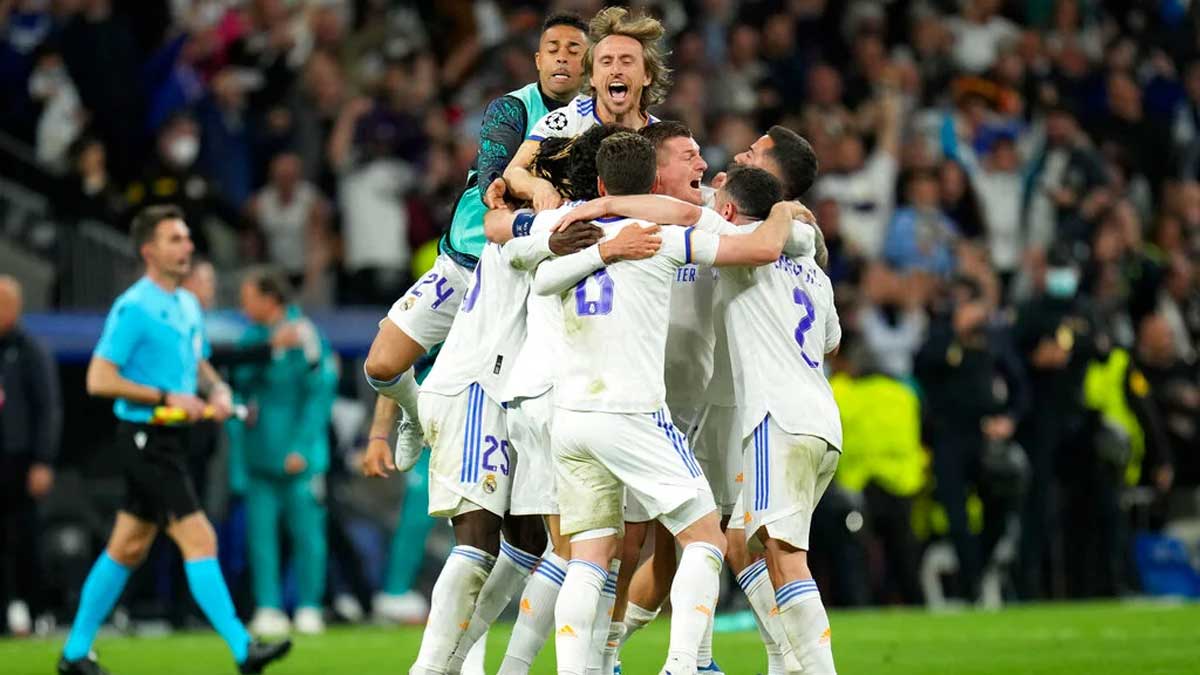 The football league season is finally coming to an end where two titles and many positions were decided on the final day. From Champions League qualification to relegation, the football fans remained on their toes.

After defeating Sassuolo, AC Milan was crowned Serie A champions for the first time since the 2010-11 season.

Stefano Pioli’s side only needed to avoid defeat on the final day of the season to claim their first Scudetto in almost a decade.

At the top of Serie A, the Rossoneri had established a two-point lead over Inter, with whom they also had a head-to-head advantage.

And they ensured their victory with a 3-0 win over Sassuolo, courtesy of goals from Olivier Giroud and Franck Kessie.

Manchester City won the Premier League for the fourth time in five seasons after a tense title fight ended in a 3-2 victory over Aston Villa after the champions mounted an astonishing comeback from two goals behind.

After going down 2-0 midway through the second half at the Etihad Stadium, Pep Guardiola’s side was on the verge of losing the title.

City finished with 93 points, one more than Liverpool, putting a stop to Liverpool’s bid for a historic quadruple.

Paris Saint-Germain won a record- equaling tenth French league title. PSG has now won eight of the previous ten Ligue 1 titles, with only Monaco in 2017 and Lille denying them in last year.

After coming off the bench late in the second half, Real Madrid captain Benzema lifted the trophy.