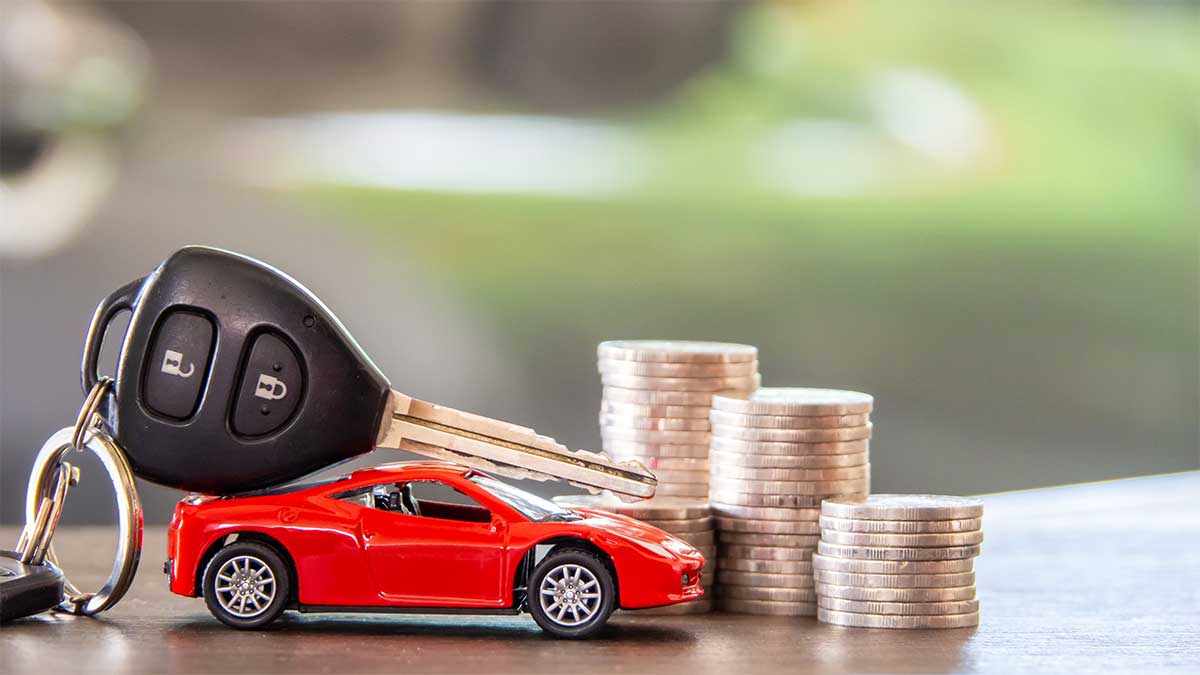 The State Bank of Pakistan has set a new time frame for auto loan in an effort to reduce car imports and auto lending practices. The following are the changed criteria, according to a notification:

This is the government’s second major step toward controlling inflation and the import bill.

The banking regulator’s recent raise in the policy rate to 13.75 percent, along with a two-year reduction in vehicle finance tenure, will push the markup rate to the highest in the banking industry.

According to SBP, the change will apply immediately to new auto loan financing facilities for which the banks/DFIs have not yet provided approval. The banks’ credit on account of auto finance has shown constant increase from the consumers’ side over the last few months. The banking industry provided Rs. 367 billion in vehicle finance in April 2022.

As a result, the minimum down payment for vehicles has been raised from 15% to 30% of the vehicle’s value. A borrower’s maximum financing amount has been limited at Rs. 3 million.

According to the SBP circular, the regulatory treatment of Roshan Apni Car products that was previously communicated to RDA participant banks will continue to be valid.