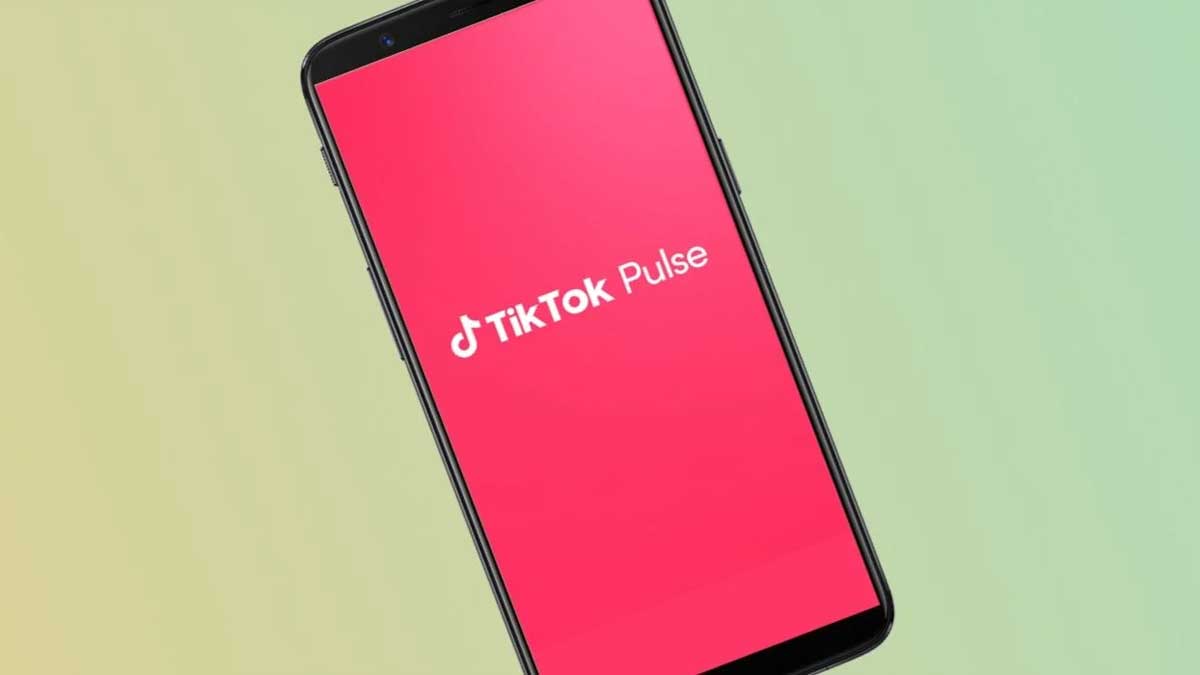 TikTok has introduced an ad revenue-sharing agreement with the social media platform’s most popular creators, inching closer to a model utilized by rivals.

The short-video format app has grown in popularity in recent years, with over a billion active users worldwide, but it has been chastised for not allowing content creators to successfully monetize their work.

Companies can display adverts next to user content in particular areas, such as health, fashion, culinary, gaming, and others, under the new TikTok Pulse programme, and artists will get a share.

In a statement, the company, a subsidiary of Chinese tech firm ByteDance, stated, “We will begin investigating our first advertising income split programme with creators, public personalities, and media publishers.”

According to TikTok, the first stage of the ad revenue-sharing initiative would only be open to accounts with at least 100,000 subscribers.

Pulse will launch in the United States in June, according to Sandie Hawkins, the company’s North America General Manager, and approved authors will receive a 50 percent cut of ad revenue.

According to the industry newspaper Business of Apps, TikTok produced an anticipated 4.6 billion dollars in revenue in 2021.

However, that sum is more than double the previous year’s revenue, but it’s still on par with competitor Snapchat, which has over 300 million daily users.