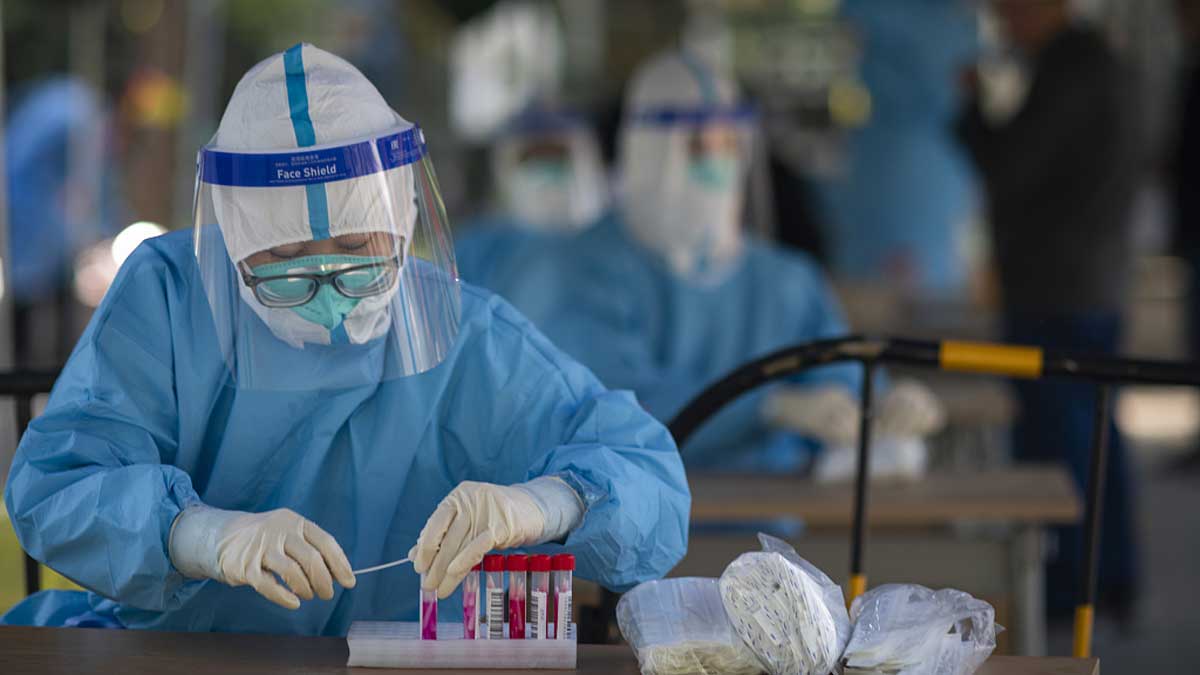 The National Command and Operation Centre (NCOC) has confirmed the detection of Pakistan’s first case of the Omicron variant of the coronavirus, after a week when the South Asian country expanded travel restrictions aiming to slow its spread.

In a Twitter post, NCOC posted the confirmation news of the presence of the Omicron variant, which is assumed to have greater transmissibility rates as compared to other variants.

“The National Institute of Health, Islamabad has been able to confirm that a recently suspected sample from Karachi is indeed the ‘Omicron variant’ of SARS-CoV2,” the statement said.

“This is the first confirmed case but continued surveillance of identified samples is in place to identify trends.”

Earlier this month, Dr. Azra Pechucho, Sindh health minister in the southern part of the province discovered a suspected case of the new strain in an unvaccinated person.

“This is why I would request that you must get your second dose if you haven’t [gotten it] and if you have had both doses and it has been six months, then definitely get your booster dose today. This can save you,” she added.

At present, there is no proper peer-reviewed evidence or data available on vaccine efficiency or effectiveness against the Omicron variant, though studies are in progress, the World Health Organization (WHO) has stated.

Moreover, the WHO said that the Omicron variant has been identified in at least 63 countries across the world. Initially, it was detected in samples in Southern Africa, but then it has also been seen across Europe and elsewhere.

The WHO states that the Omicron variant seems to have a “growth advantage” over the Delta variant, which was earlier the fastest spreading “variant of concern” of the virus.

“There are still limited data on the clinical severity of Omicron,” according to a WHO statement issued on Friday.

“While preliminary findings from South Africa suggest it may be less severe than Delta, and all cases reported in [Europe] to date have been mild or asymptomatic, it remains unclear to what extent Omicron may be inherently less virulent.”