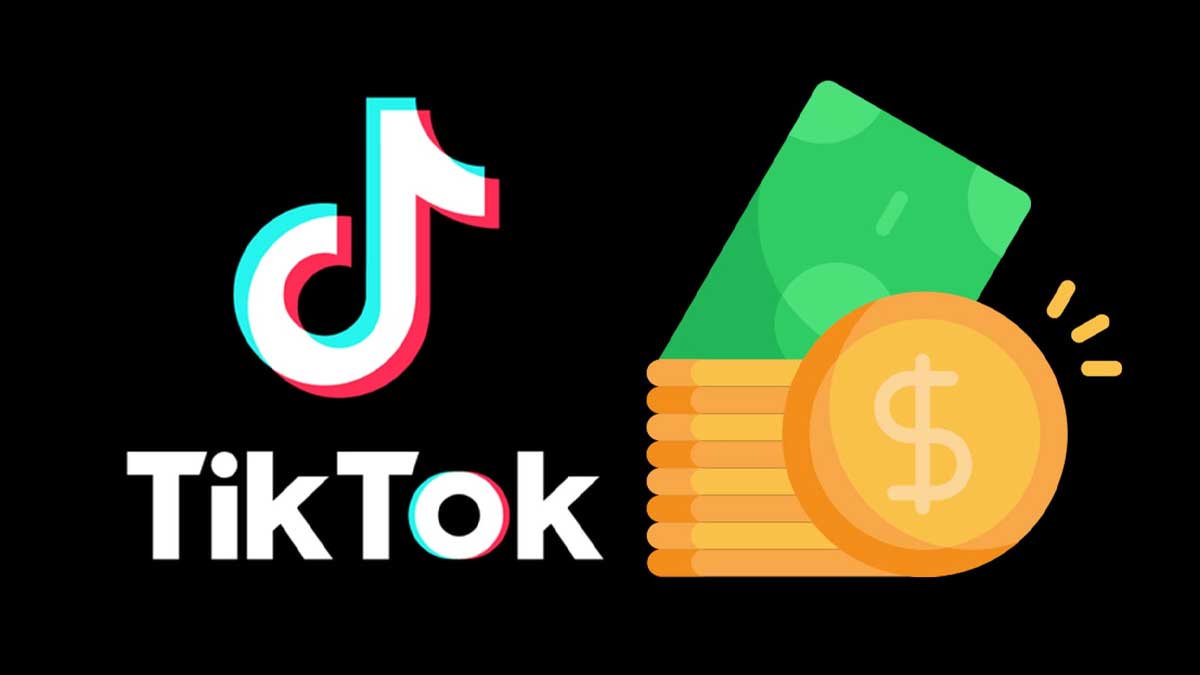 TikTok has announced the launch of Creater Next, a prime area for all of the platform’s monetization tools, as well as some upgrades to its existing creator tools.

In a blog post on TikTok’s newsroom, the short-form video platform says that, in addition to Creator Next, it’s launching its tipping service, which allows users to send money directly to their favourite creators.

This is part of TikTok’s bigger campaign to retain creators on the platform and keep them from moving to other platforms that pay them, such as Instagram, Facebook, YouTube, and Snapchat.

Currently, users had to seek deals and sponsorships outside of the app when the platform was just a year old in 2019, and they struggled to discover ways to generate money natively through the app. To address this, in 2020, the site launched its $200 million Creator Fund, which would be divided among the network’s most popular creators.

TikTok began testing Tips as a new revenue stream for producers in October, but it now looks that the feature is accessible to all creators who match TikTok’s qualifying standards. The requirements include being over the age of 18, having an active account, and having 100,000 or more followers.

TikTok says that creators would get 100% of all tips, which will be executed through payment service Stripe, with tippers paying a nominal cost. However, TikTok will avoid having to pay Apple’s necessary 30% commission for in-app transactions by using Stripe.

The company is also enhancing its Live Gifts option, which allows viewers to give diamonds, a virtual currency that can be exchanged for cash. TikTok has added Video Gifts to its platform, allowing users to donate diamonds during non-live videos. To qualify, creators must have 100,000 followers or more. This is a notable shift from Live Gifts, which just require producers to have 1,000 or more followers.

In addition, TikTok is expanding its Creator Marketplace, which allows creators to identify and cooperate with commercial partners to make money through sponsored films. To gain access to the Marketplace, creators must now have 10,000 followers, as opposed to the prior minimum of 100,000.

The Creator Fund, Creator Marketplace, Live Gifts, Video Gifts, and Tips will all be accessible through the Creator Next portal. To use Creator Next, TikTok says producers must “meet minimum following requirements,” which vary by country, as well as 1,000 video views in the last 30 days. The functionality is also limited to the United States, the United Kingdom, Germany, France, Italy, and Spain, with support for Canada and Australia expected in the “coming months.”