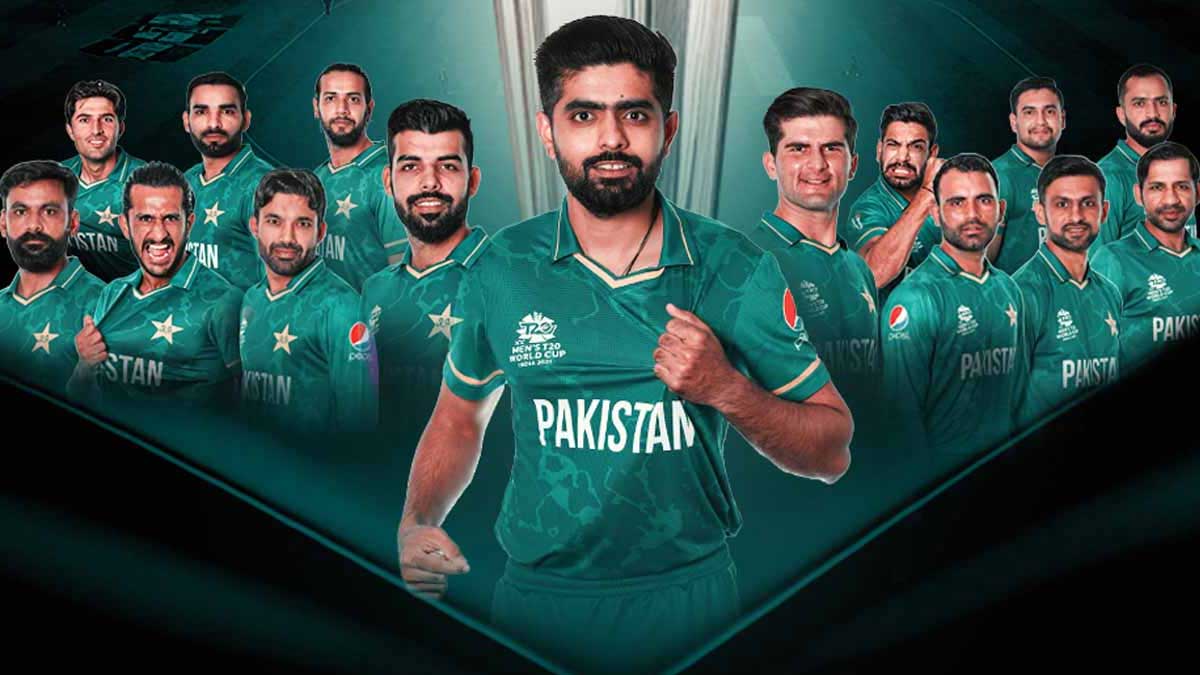 According to the latest International Cricket Council (ICC) rankings, Australia, New Zealand, and India lead the world in three formats of the game, with Pakistan moving up one spot to fifth place from sixth.

Pakistan won 1865 points in 2021-22, putting them in fifth place, while England dropped to sixth.

“The annual update carried out today has expanded Australia’s advantage over second-placed India from one to nine rating points, while Pakistan has leapfrog England to fifth place,” the ICC reported.

“India has earned a point to move to 119, while England has lost nine points as their 4-1 series win over India in 2018 has been dropped from the rankings.” The 88 points awarded to England are the lowest since 1995.

“Once the final postponed Test is finished, the England versus India series, which began in 2021, will be included in the rankings,” the ICC added.

In the latest rankings, South Africa has cut the gap with third-placed New Zealand from 13 points to just one point, despite the fact that Afghanistan and Ireland have yet to play enough Tests to be included in the rankings.

Meanwhile, New Zealand still leads the new ODI rankings, although their lead over England has shrunk from three to one point. The difference between England and third-placed Australia has widened to 17 points.

India continues to lead the T20 International rankings, with a five-point lead over second-placed England. New Zealand has dropped to sixth place after being overhauled by South Africa and Australia.

Pakistan is currently ranked third. Bangladesh and Sri Lanka, too, are presently ahead of Afghanistan (10th).