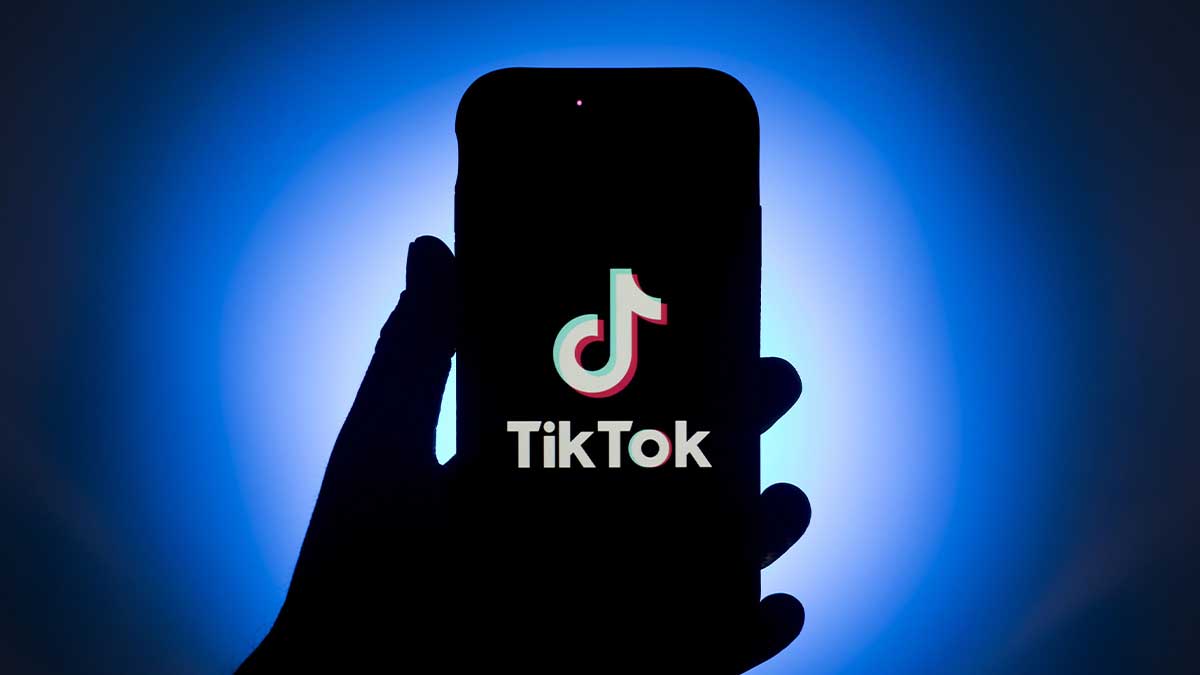 Fawad Chaudhry has lashed out at the Sindh High Court’s (SHC) verdict banning TikTok across Pakistan till July 8, terming it “judicial activism”.

On Wednesday, Federal Minister for Information and Broadcasting Fawad Chaudhry has slammed recent high court decisions banning the social media app TikTok as well as setting aside the appointment of the National Bank of Pakistan (NBP) president.

Taking to Twitter, Chaudhry warned of consequences Pakistan will face in case it did not carry out judicial reforms.

“Pakistan will never come out of its economic crisis if judicial reforms are not undertaken,” he tweeted.

“My head is spinning after reading about the decision to ban TikTok and remove the NBP president. What are our courts doing? The country has already suffered losses worth billions of dollars due to judicial activism,” the minister lamented the SHC decision of TikTok ban.

Chaudhry also made into notice that Pakistan, already, was suffering from losses worth billions of dollars due to “judicial activism”.

While, speaking at the International Media Conference in February, Chaudhry had lamented that Pakistan’s relations with digital media companies deteriorated due to some court decisions taken in 2014.

He had regretted the Pakistan Telecommunication Authority’s decision to block TikTok in 2020. “I plead with judges not to hear cases relating to digital media,” he had said.

The minister also highlighted that if Pakistan does not alter its state policies, it will never be able to attract foreign investment. “Political and economic independence moulds an individual’s life,” he had said.

However, on Monday, SHC issued an order to suspend the video-sharing app TikTok across Pakistan till 8th July, nearly three months after the country had lifted a ban imposed on it. High Court banned TikTok because some videos uploaded on the platform were “immoral and against the teachings of Islam.”