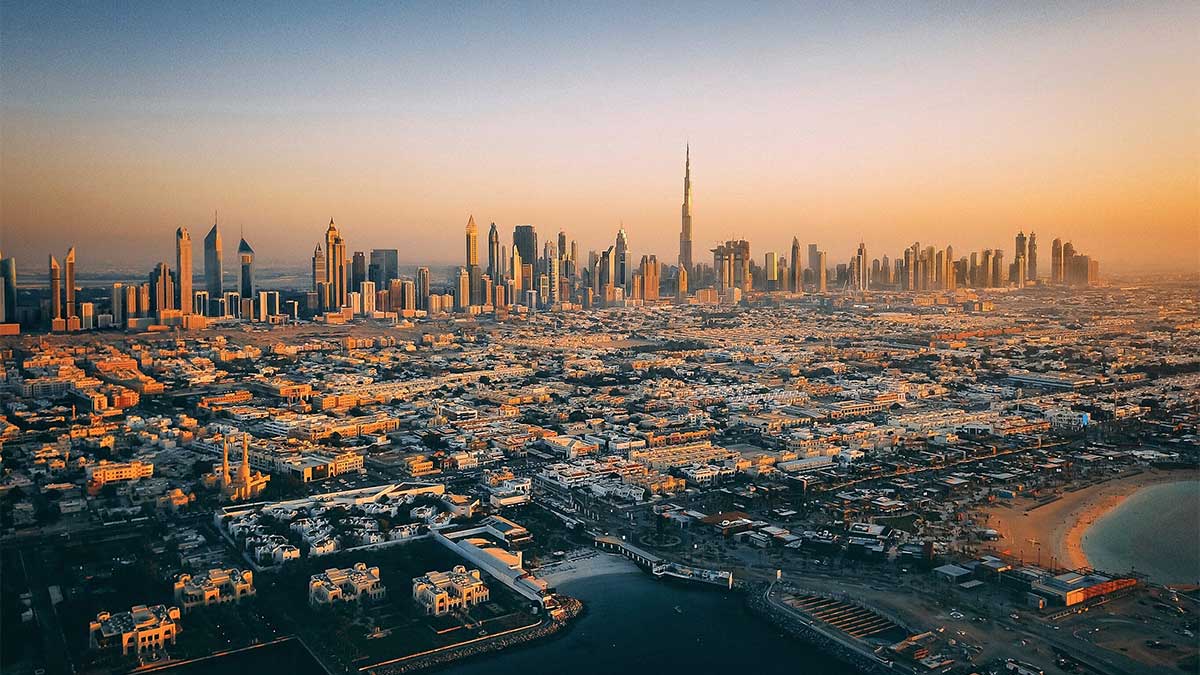 Pakistani investors have pumped in 1.2 billion dirhams (Rs 51,685 crore) into real estate market of Dubai over the past five months.

The real estate market in Dubai is booming, with investors from all over the world pouring billions into the city on the Persian Gulf’s shore.

According to the Dubai Land Department, Indian citizens invested AED 6 billion in Dubai in the first five months of 2021.

During the first five months of the year, Pakistani citizens invested AED 1.26 billion in Dubai.

Pakistani investors real estate investment in the city is equitable to Rs. 52 billion.

Tax-friendly rules and the possibility of quick resident status through real estate investments, according to Mahmoud Al-Burai, Senior Advisor to the Dubai Land Department, are the main reasons for the increase in investment.

The rise in numbers has also been on account of the UAE’s Golden Visa programme, which is available for international investors and top talent, providing them with visas for up to 10 years. This is open to doctors, specialists, scientists and inventors as well as to talented creative and sporting individuals, and business, startup and real estate investors in the emirate.