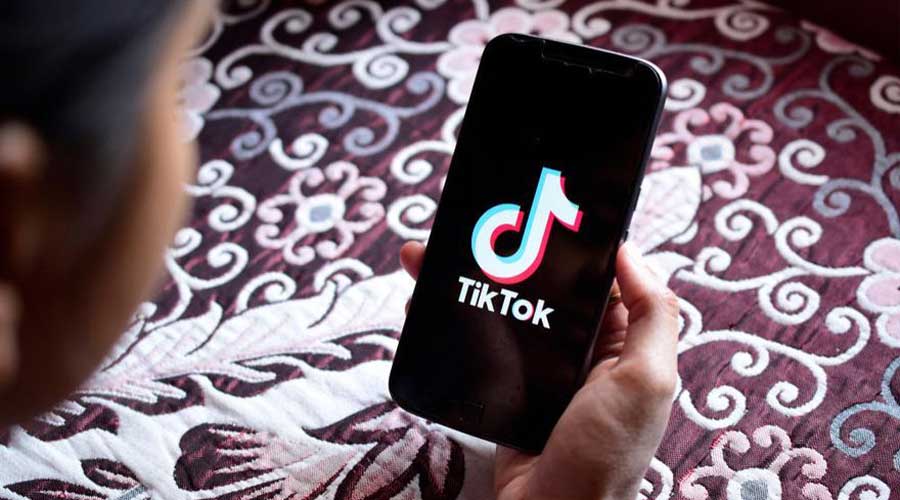 In a bid to take on YouTube, Chinese short-video making platform TikTok is reportedly planning to allow its users longer, three-minute videos.

The company is reportedly testing the concept of allowing users to record videos that run up to three minutes in total, which would mark an additional two minutes from the current time limit.

Matt Navarra, the social media consultant took to Twitter to announce the news and wrote, “TikTok is rolling out the ability to upload longer videos of up to 3 minutes long”. He also notified that users with “early access” will only be able to take advantage from the updated feature.

? TikTok is rolling out ability to upload longer videos of up to 3 minutes long ?? pic.twitter.com/9ifs7s7Uh3

TikTok users who used to complain regarding the time frame can be at ease now with the fact that the app will soon be increasing the time limit of videos up to three-minute.

It is not possible to state regarding the viewing experience. And it will be as pleasant as it is now. Because not everyone would like to dedicate three minutes to a TikTok video.

After tripling the limit of duration of videos, TikTok may feature movie/series trailers and not just teasers. There can be more detailed tutorials whether it is a DIY, make-up tutorial, gaming videos, longer dance routines and others.