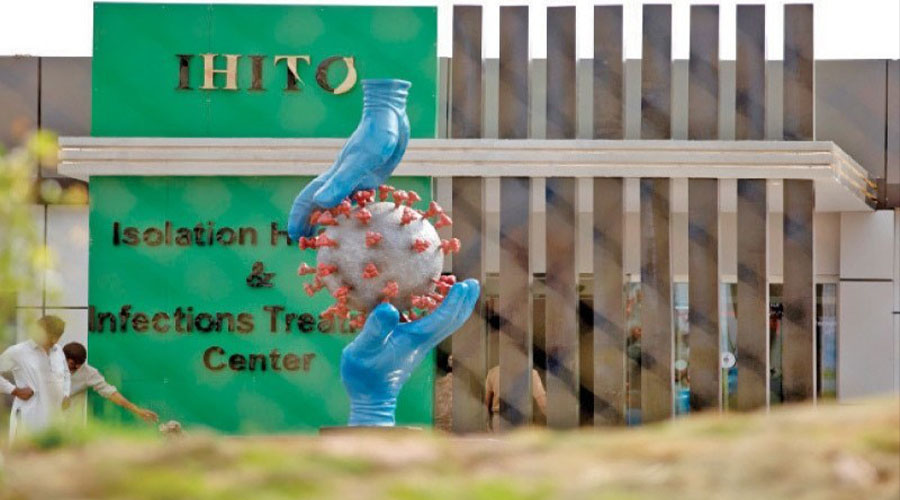 Preparations have been in an advanced stage to build an infectious disease centre in Pakistan similar to the Atlanta-based national public health institute in the US, Centre for Disease Control and Prevention (CDC). The centre will deal with epidemics of communicable and non-communicable diseases along with emerging infectious ailments and pandemics like Covid-19.

On Thursday, Special Assistant to PM on National Health Services Dr. Faisal Sultan announced this news that “Yes, we are in the advanced stage of establishing a Centre for Disease Control Pakistan like they have in the United States, China and many other countries of the world. Establishing such an institute was my long-standing dream, which is going to materialize within a few weeks or months.”

Sultan further said that Pakistan already has a public health institution, the Islamabad-based National Institute of Health. “In its present form, NIH is not fulfilling the function of a center for disease control and prevention despite having a national laboratory.”

He added that the NIH has a different function and is headed in the right direction “under current leadership but unfortunately it is not serving the purpose for which it was established”.

There should be a permanent institution like the CDC Atlanta to deal with such emergencies and plan for future threats.

“Either this institute would be established through an [presidential] ordinance or an Act of Parliament but all the legal formalities are being completed in this regard. This dream of mine is going to materialize very soon but it would be a great service to the nation”, Dr Sultan said.

He added that not only him but several other infectious diseases and public health experts had been feeling the need for having such an institute in Pakistan for very long.

Also, the United States and China and the British High Commissioner in Pakistan are willing to help in this regard.