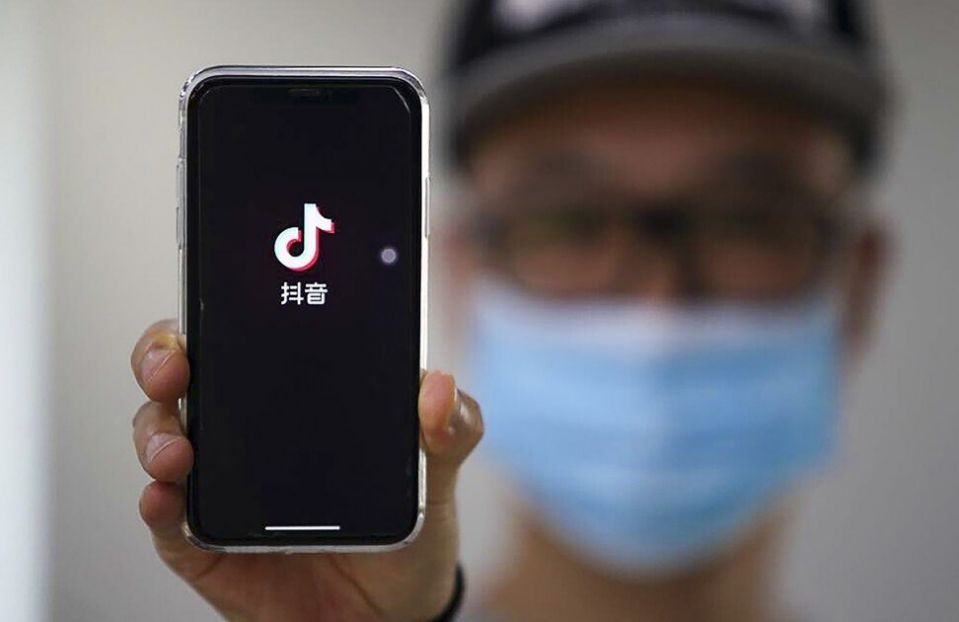 ByteDance has launched a new payment service for the Chinese version of its short-video sharing app TikTok, “Douyin Pay”, as it pushes into fintech and e-commerce.

As creators usually sell items or merchandise related to their content, with the new service, Douyin users can choose Douyin Pay to make purchases within the hit short video app.

ByteDance who owns both Douyin and TikTok, said in a statement, “The set-up of Douyin Pay is to supplement the existing major payment options, and to ultimately enhance user experience on Douyin.”

Previously it was reported that TikTok was looking to finally introduce its own e-payment service, as its parent company ByteDance applied for the TikTok Payment trademark.

TikTok, the viral short video sharing giant owned by ByteDance, applied for a new trademark called TikTok Payment, which suggested that the company may be developing an e-payment service.

Thirty-six distinct types of financial property management constituted the international classification of the trademark and was awaiting final approval.

The new payment system is operated by Wuhan Hezhong Yibao Technology, which was purchased by ByteDance around two years ago. Users will need a Chinese bank account to use Douyin Pay.

The news comes three months after TikTok secured a payment license to improve its own e-payment competencies in China, thus acquiring UIPay.

The company said at that time that this acquisition would allow it to enhance customer experience through payment options while also serving the other products and services of ByteDance.

In addition, TikTok secured three separate financial licenses back in June 2020 to support third party payments and insurance by acquisitions and other means. In countries like Singapore and a few others, the firm has also applied for digital banking licenses.

ByteDance has also been expanding its team internationally since the beginning of the year 2021 in order to develop a network and a forum to promote cross-border payment solutions.