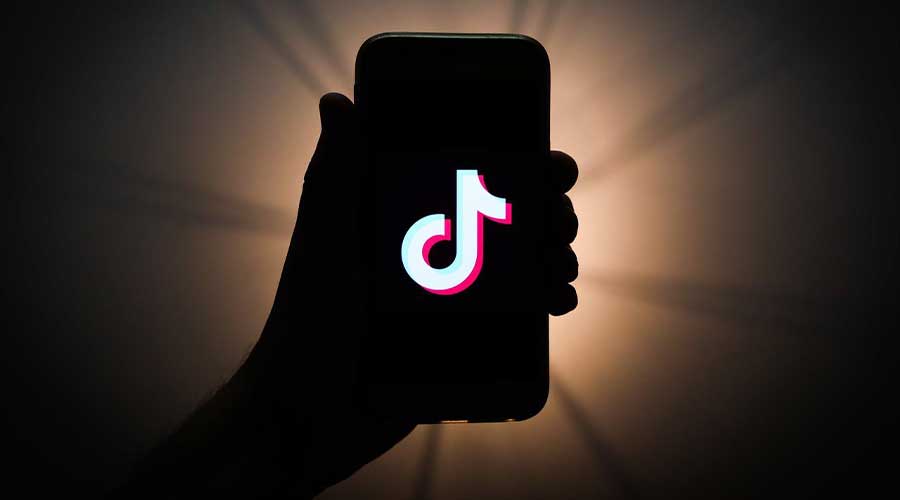 The Pakistan Telecommunication Authority banned the viral short video sharing application TikTok from the Pakistani market yesterday and now experts are saying that the authority may allow TikTok to return with an effective mechanism for proactive moderation.

It is pertinent to mention here that Pakistan Telecommunication Authority frequently counseled and recently issued final warning to TikTok to self-moderate its content or the popular video sharing portal will be banned from Pakistan over immoral and indecent content which is being shared on regular basis.

The regulator, however, left the door open to review its decision if TikTok manages to create a “satisfactory mechanism” to moderate content.

The Pakistan Telecommunication Authority has invited the representative of the TikTok to visit the authority and ensure improved content moderation in Pakistan and upon the correct steps taken by the TikTok, the regulatory body will be ready to revisit their decision of unbanning the world-famous short video sharing app and allow it to return.

The announcement was met by all sorts of reactions from people on social media.  The Pakistani TikTok community, which recently became quite mainstream, was caught unawares. To many, the platform was their identity and their livelihood — an integral part of who they are and what they do.

While some are mourning over the news and criticized the authority for restricting freedom of expression in the country, others are celebrating the ban and posted memes and jokes on the situation. Many believe that TikTok is spreading indecency and immoral content and it should remain blocked.

Last month, TikTok removed millions of videos from its platform across the world over violation of the usage of the application. Much greater steps need to be taken by the TikTok officials in order to find out the immoral content and banned them from sharing it on the platform.