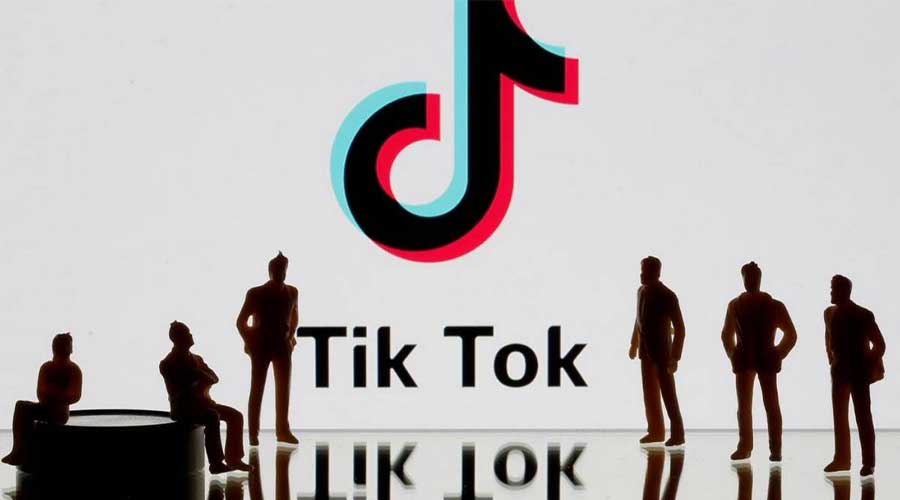 Most popular video-sharing app TikTok has revealed content moderation mechanism according to which it removes any inappropriate or potentially harmful video content from its platform. Pakistan is among the top five markets with the largest volume of removed videos from TikTok over different violations.

The response from TikTok came after the Pakistan Telecommunication Authority (PTA) last month issued a final warning to the app “to put in place a comprehensive mechanism to control obscenity, vulgarity and immortality through it social media application.”

The company issued a statement saying that content moderation is performed by deploying a combination of technologies, policies, and moderation strategies to implement appropriate penalties and detect and review problematic content, accounts.

Referring to its transparency report, the company said: “It demonstrates TikTok’s commitment to remove any potentially harmful or inappropriate content reported in Pakistan.”

TikTok did not only upgrade its community guidelines rather it also released its Urdu version for the first time.

TikTok became the target of many warnings and negotiations with the telecom regulator over potential inappropriate content but it has now released its Urdu version after upgrading the community guidelines. The upgraded community guidelines provide general guidelines on what is and what is not permitted on this platform in order to make TikTok a safe platform where no objectionable material could produce.

This will help TikTok remain creative and joyful for everyone. This platform has now become localized and all contents will be produced according to the local norms and laws.

TikTok has been the big target where the platform was about to be banned especially from Pakistan for producing inappropriate videos, many youngsters died during shooting a short video, and many other incidents also happened due to this application. This is why TikTok took measures for making its team able to remove inappropriate content that violates the guidelines. All those accounts will be banned or suspended that involve in violation of content.

Moreover, TikTok has an in-app reporting feature where via which users may easily report irrelevant material or content produced on this application to the management of this app.