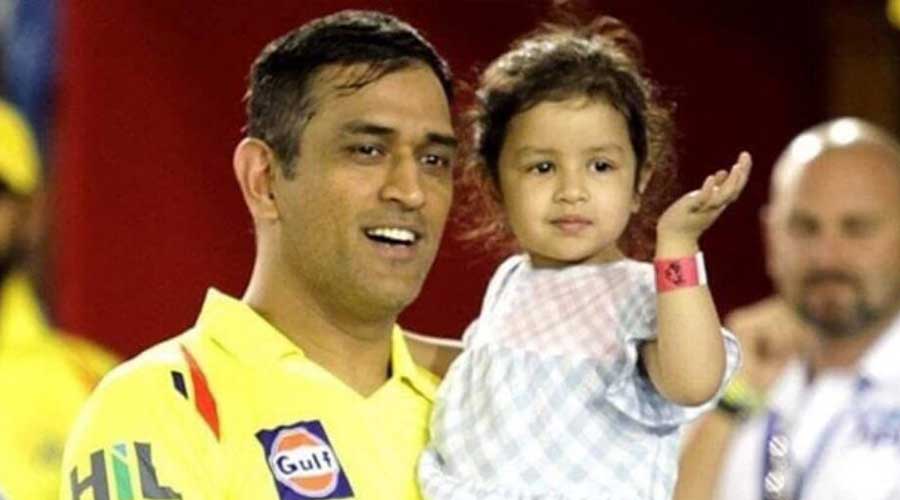 In a disgusting incident that rightfully triggered outrage, MS Dhoni daughter Ziva has reportedly received rape threats on social media after the CSK skipper’s poor performance in the IPL.

The cricket is a forbidding game and its ups and downs haunt the players and spectators alike. There is a time when fans worship their idols when they lead their country to glory but the moment they show some sub-par performance the same audience will chew them.

Social media adds fuel to the fire and it is increasingly becoming a polarized and dreadful place for celebrities as their comments box are usually filled with despicable comments.

This time the receiving end of social media toxicity is the legendry former Indian skipper Mahendra Singh Dhoni who had India cricket team’s reins and won them their World Cup. Mahendra Singh Dhoni is currently playing in the Indian Premier League (IPL) and going through a bad performance spree. The Chennai Super Kings captain has been in real trouble as they only managed to win 2 matches after playing 6 matches in the event.

The continued poor performance by the side brought out the worst in his fans and they showed their anger towards Dhoni as they mocked his family and issued rape threats to his 6 years old daughter.

The Twitter threat has gone viral immediately and now people are requesting a cybercrime wing in India to catch the crooks as soon as possible.

Dhoni is the considered most successful captain of Indian cricket as he is the only captain to win all the major ICC trophies. The first world cup India won under Dhoni’s leadership was T20 in 2007, ODI World Cup in 2011 and in 2013 the ICC champions trophy. While playing in the Indian Premier League while captaining CSK, he managed to lead CSK to 3 IPL wins.