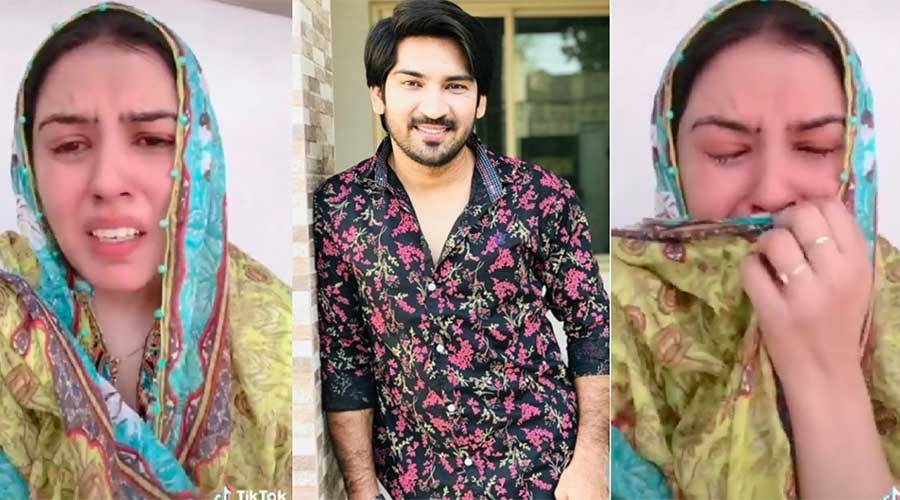 On Tuesday, TikTok influencer Adil Rajput’s wife uploaded a video on the account of his husband Adil where she announced the news of his death by a car accident.

The Rajput’s wife uploaded a video yesterday where she was weeping in the sorrow of her husband’s death while announcing this news. But there was still confusion arousing if Adil had really died or not because that video was quite unusual. While announcing this news, she said, “Adil is no longer with us”. According to her, she received a call from one of his friends who said that Adil has passed away in a road accident.

People also seemed worried as both of them had high popularity on TikTok with 2.6 million followers on the official account. Their fans were shocked after hearing the death news of Adil as his wife was lamenting.

However, the question was still there, whether he had died or not because Adil Rajput’s wife announced the death news on TikTok without any evidence was quiet shocking and confusing. Later on, private news channels and locals of their area started gathering news regarding his death and gathered outside Adil’s house.

After a few hours, it was told that he is alive and in good condition and that video was nothing more than to get more followers and high ranking. That whole drama done by his wife was merely a foolish act that made hundreds of people worried and all social media platforms were trying to know the reality.

Now, locals are demanding to take legal action against this couple’s drama for spreading fake news. More clarity is needed on the matter as both Adil and his wife are yet to address this controversial stupid move.