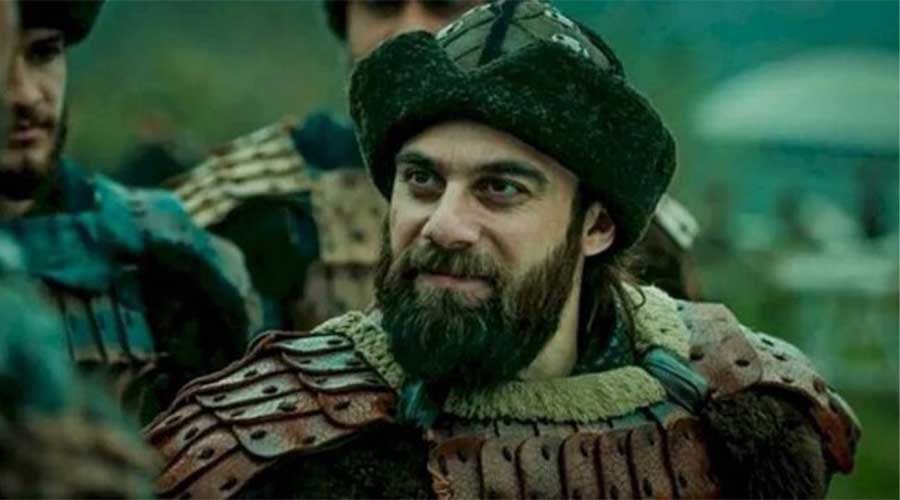 Dogan Alp plays one of the companions of Ertugrul in the hit Turkish drama series and had one of the major roles in the drama. Along with the other Turgut Alp, Dogan Alp has been the most liked character. Many Pakistanis expressed their love for him and requested him to come to Pakistan so that his fans can meet him. His landing in Pakistan was indeed surprising for everyone.

He shared this exciting news by posting a picture of his boarding pass that he was coming to Pakistan. The Turkish actor Cavit Çetin Güner’s popularity has skyrocketed in the country and everyone is waiting anxiously to meet him as soon as possible.

The landing of Cavit Cetin Guner aka Dogan Alp is now confirmed in Islamabad and he will soon be seen meeting his fans in Pakistan.

According to the press release of Frontiers World, the outfit organizing the trip in collaboration with official Turkish broadcaster TRT, a three-day star-studded tour ‘Jashn-e-Ertuğrul’ from 9-11 October will bring Altan face-to-face with his fans across Pakistan.

Engin Altan Duzyatan will be meeting his fans in Islamabad, Lahore, and Karachi where the Turkish epic star will hold an exclusive on-stage question and answer sessions. Pakistani are not only waiting rather they are highly anxious to meet the actor face to face.

Other series’ actors are also expected to come to Pakistan and work with different brands here like Esra Bilgic.